According to WWD magazine Cate Blanchett has extended her role as an ambassador for Giorgio Armani. Read more details below:

The actress has become the brand’s first global beauty ambassador.

NEW ROLE: Cate Blanchett’s role at Giorgio Armani Beauty has been expanded, and she’s been named the brand’s first global beauty ambassador. The Academy Award-winning actress, who has been the face of the brand’s Sì fragrance franchise since 2013, is now representing all of the label’s beauty categories — including also makeup and skin care.

Giorgio Armani described Blanchett as the brand’s quintessential woman. “Luminous and sophisticated, her natural elegance and distinguished beauty are striking,” said the designer in a statement. “I am pleased to deepen our longstanding relationship.”

The actress has many movies set for 2018, including “Ocean’s 8,” “Where’d You Go, Bernadette,” “The House With a Clock in Its Walls” and “Mowgli.” She served as the president of the jury at the Cannes Film Festival this year. 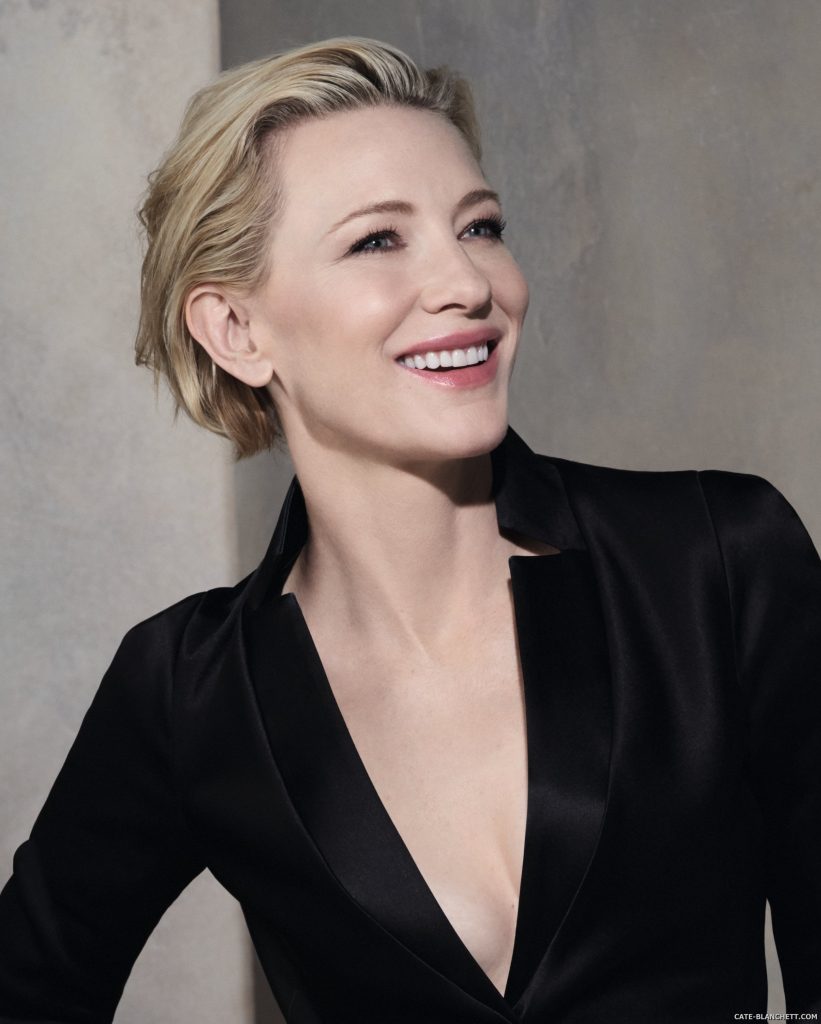 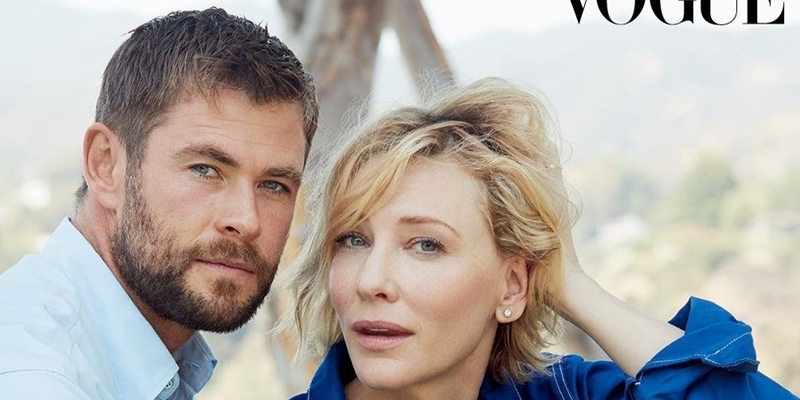 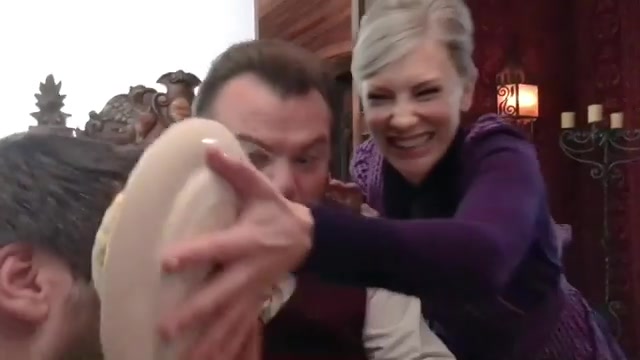 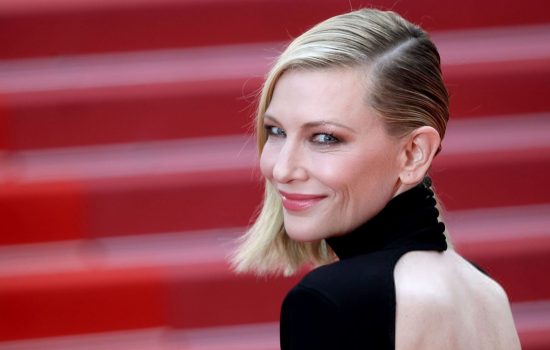