Welcome to Cate Blanchett Fan, your prime resource for all things Cate Blanchett. Here you'll find all the latest news, pictures and information. You may know the Academy Award Winner from movies such as Elizabeth, Blue Jasmine, Carol, The Aviator, Lord of The Rings, Thor: Ragnarok, among many others. We hope you enjoy your stay and have fun!
Published on In
Events The House with a Clock in its Walls

Hi Blanchetters!
Here are more photos of Cate Blanchett! Few images from the press conference (more on the way!) and additional photos from the UK and US premiere. As usual, click on the pictures to open the albums. Enjoy! 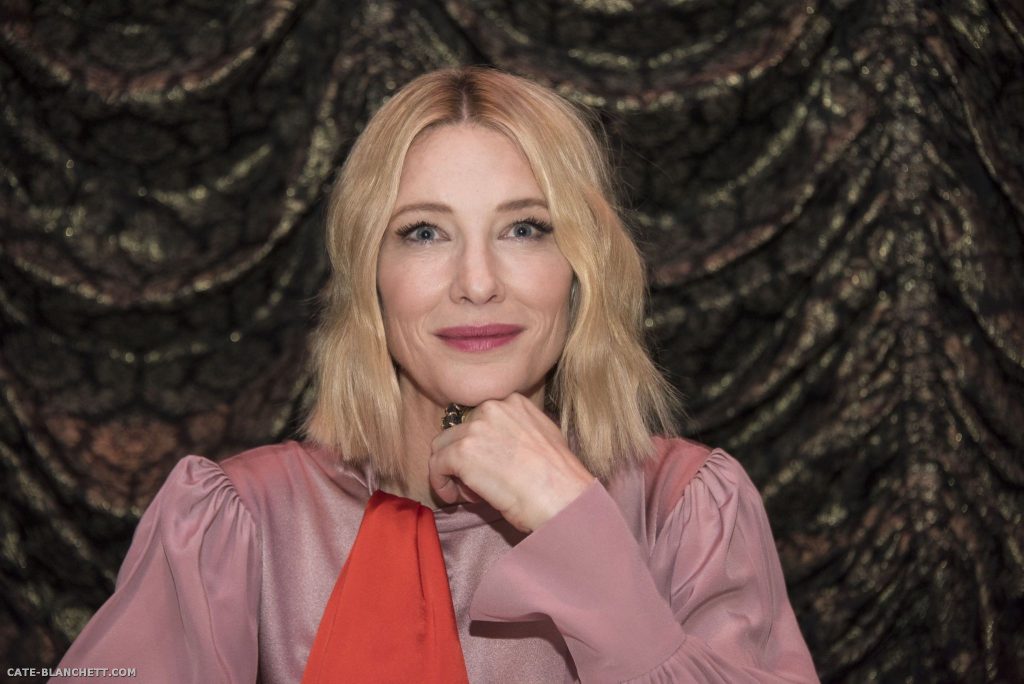 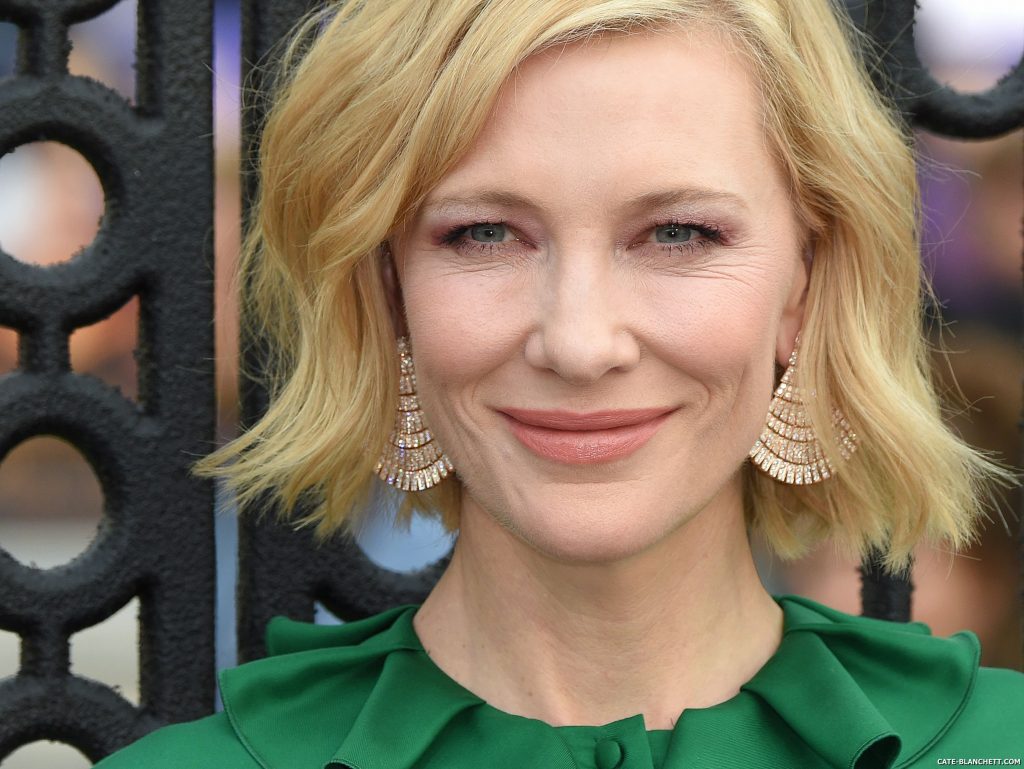 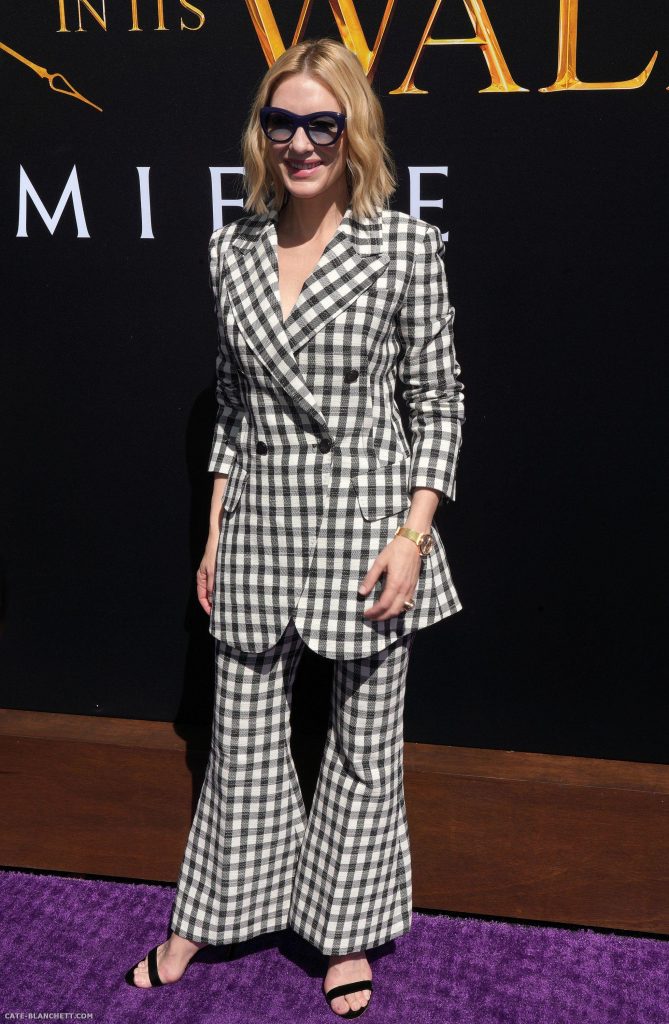 Cate Blanchett trailed behind her director on the red carpet. Due to the blazing September sun, she slowly crept along in a double-breasted, checkered pantsuit and shades, using her hand to shield her complexion. The two-time Oscar winner and veteran movie star seemed unaware that the Emmys were on Monday. Not that Blanchett has ruled out doing TV in the future; quite the opposite, in fact.

“Oh, for sure,” she said of her potential interest in the small screen. “I went to a theater school and one of the first gigs I got away from the theater was working in television,” she recalled. “And at the time I was making it, it was really fast. I think that now television is much better resourced because you can tell longer-form stories. And there are certain stories that I’m developing where you ask yourself, which is fantastic: ‘What’s the right form to tell the story in?’ The right form to tell this story in — ‘The House With a Clock in Its Walls’ — was a movie. But there are some stories where you need to sit with characters, and character arcs, and narrative arcs, that can only be told in television form. So absolutely, yeah.” 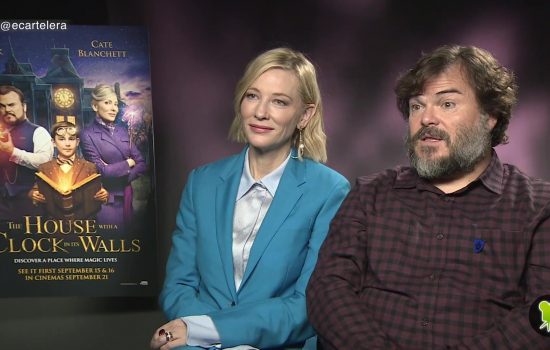