Welcome to Cate Blanchett Fan, your prime resource for all things Cate Blanchett. Here you'll find all the latest news, pictures and information. You may know the Academy Award Winner from movies such as Elizabeth, Blue Jasmine, Carol, The Aviator, Lord of The Rings, Thor: Ragnarok, among many others. We hope you enjoy your stay and have fun!
Documentary News

New footage of Cate Blanchett as Izabella Barta has been released in the trailer for the new season. It looks like the episode featuring Cate as a Marina Abramovic-type performance artist will be awesome!
We have added captures to the gallery and also a bts photo released earlier this month. #DocumentaryNow Season 52 will have its premiere during the Sundance Film Festival on Sunday January 27, 2019 and will later be released on IFC on February 20, 2019.
Enjoy! 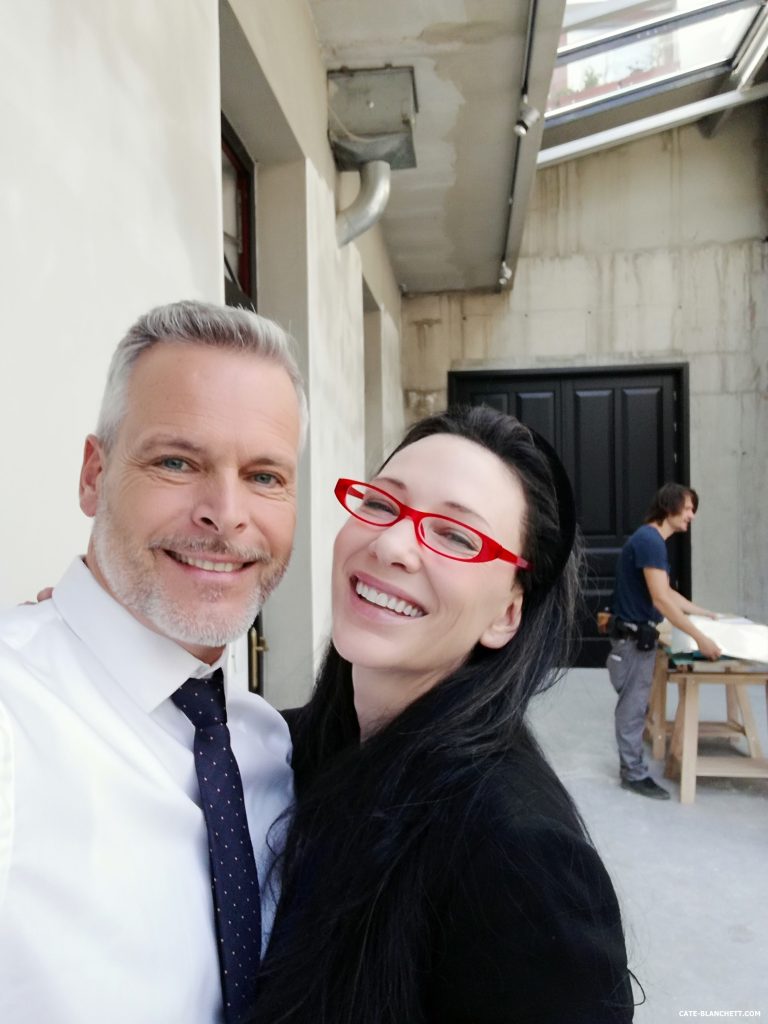