Stuart X and This Changes Everything available on streaming 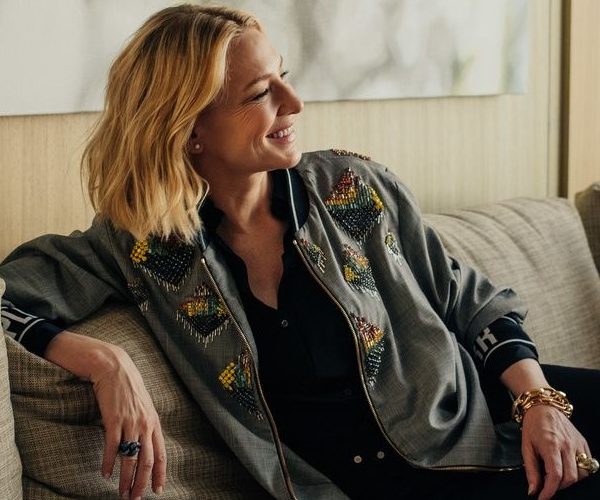 Two projects from last year are now available on streaming.

This Changes Everything, an investigative look and analysis of gender disparity in Hollywood, featuring accounts from well-known actors, executives and artists in the Industry, is available on Amazon Prime/Starz. You can watch it here.

Stuart X, narrated by Cate and directed by Thibault Upton (that we thank for reaching out to us to let us know about this), is available on Youtube, and you can watch it below. Enjoy!

Comments are off
Published on In
Documentary Other Works 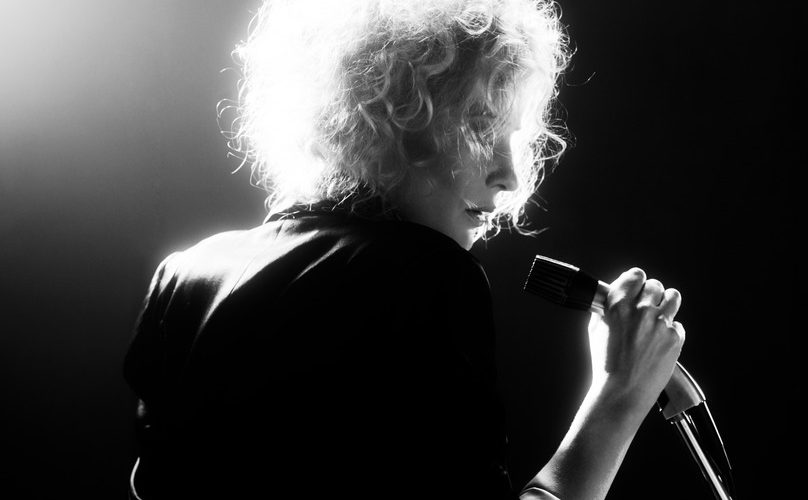 Stuart X is a passion project and 5 minute documentary commissioned by The Fragile X Association of Australia.

Stuart Iredale was born with Fragile X during the 1950s; a time when the disability was little know. He was misdiagnosed with mental illness and spent 40 years of his life in psychiatric hospitals where he was misunderstood, drugged and abused.

At 60 years old Stuart was correctly diagnosed with Fragile X. He now has a set of processes and care that provide him with an entirely different quality of life.

Today he has shown progress towards recovery from years of mistreatment and responds to music therapy by dancing.

If you want to know more about this disability, check ot the official site here

(The picture above it’s from the Blackbook’s Oct/Nov 2007 editorial by Warwick Saint. It can be found here)

This Changes Everything – South Korean Promotion

As you may know we are looking for reinforcements to keep the site updated more frequently. Please check our social media for more infos.

In the meantime, let’s talk about This Changes Everything! Does it ring a bell? Well, it should. The documentary is one of the many “small” projects dear to Cate. Shot in 2018, directed by Tim Donahue and produced by Geena Davis, we had to wait till July to get a limited release in America and in then in Canada.

Now the movie is coming to South Korea (October 31st) and two new trailers were released by the main distributor. We also have some posters. The material may be found here. Scroll down to a lovely gif of Cate. Enjoy! The first trailer for This Changes Everything has been released a couple of days ago, but there isn’t a single frame with Cate. The trailer announces that wider release is set for July 22nd during a special screening in US cinemas (the documentary is set to debut on June 28 for a limited release). Tickets can be bought here 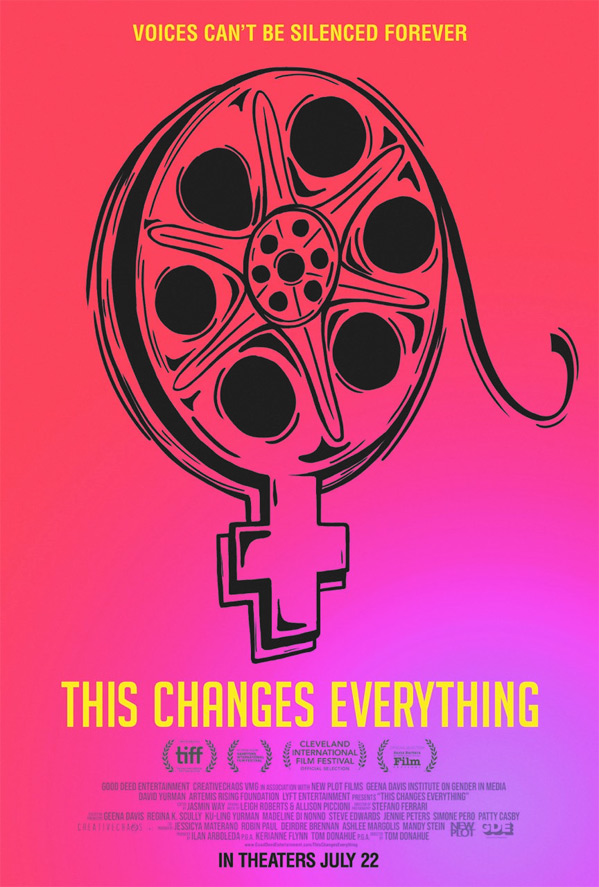 No pictures from the trailer, but fear not! The official Instagram account is promoting the movie, some stills may come from it. Stay tuned!

A post shared by This Changes Everything (@thischangeseverythinghollywood) on Dec 10, 2018 at 10:48am PST

Listen to voices like Cate Blanchett discuss why inclusion in Hollywood is important and the ways it impacts women everywhere. Trailer out now! #InclusionMatters #GenderEquality

A post shared by This Changes Everything (@thischangeseverythinghollywood) on Jun 14, 2019 at 7:26pm PDT 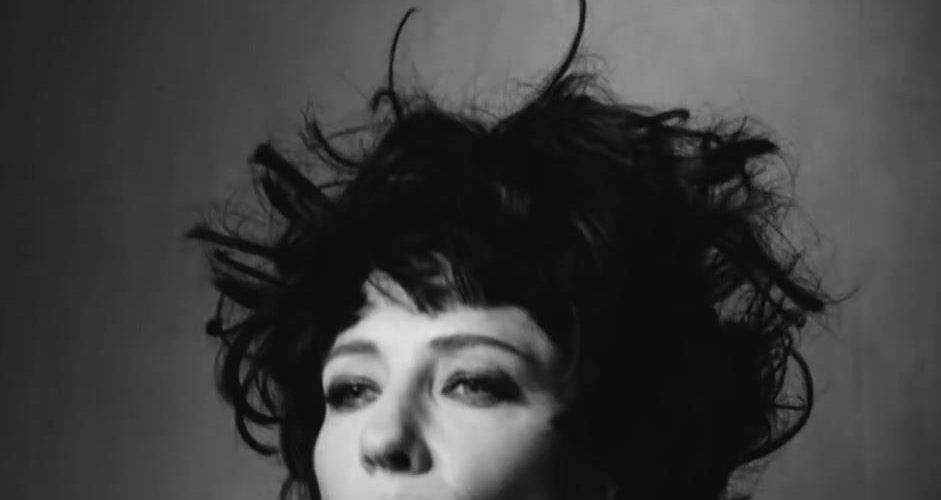 We have just found out a brand new documentary featuring some unseen footage.
A quick recap: back in 2016 W Magazine, for its yearly Oscar issue commissioned the cover photoshoot to the great Peter Lindbergh. The famous photographer has filmed the creative process and released it in two different videos.

This Febrary, during the last Berlin Film Festival a new documentary dedicated to Peter Lindberg was amongst the competition: Peter Lindbergh – Women’s Stories.

In the documentary’s trailer there are few seconds of new footage from that Best Performance editorial from 2016. The feature opened in Germany on May 30. There aren’t any news of a possible distribution outside Germany.

This Changes Everything is one of the many projects Cate was involved in during 2018. And we have news about it.
The documentary, produced by Geena Davis, that take an investigative look and analysis of gender disparity in Hollywood, has been touring film festivals since last fall, when it debuted at Toronto International Film Festival.

According to Rotten Tomatoes the limited release, announced few months ago by Deadline is set for June 28, 2019.

At the time there is not an official trailer, but you can hear what this is all about from the director’s own voice. Enjoy!