Here’s a bit of a news on Cate’s works. Ahead of World Refugee Day tomorrow, June 20th, Reuters has published a short interview with Cate. Also, Borderlands wraps filming this weekend and new set photos were shared by Jamie Lee Curtis. Check them out below.

Edit: We’d like to thank Anamary, Kelly, Michael, Shelby, Winnie, Jessica, Silvia, Erzbert, Laura, Imke, and Mary for their donation to the site.

This year's #WorldRefugeeDay offers a chance to reflect on the uncertainty faced by refugees, actor Cate Blanchett, a goodwill ambassador for the U.N. refugee agency, told Reuters https://t.co/CJUd2s9L5W pic.twitter.com/fWAv2kRkvI

This year’s World Refugee Day offers a chance to reflect on the uncertainty faced by those forced to flee their homes, Oscar winner Cate Blanchett says as the world grapples with the unpredictability of the COVID-19 pandemic.

The Australian actor, a goodwill ambassador for UNHCR, the UN Refugee Agency, said the annual June 20 event came during a time of “challenge and reflection”.

“We’ve been forced to confront what uncertainty feels like and of course that is the situation that the majority of refugees live with, year in, year out,” Blanchett told Reuters in an interview.

“There’s a kind of an opportunity … to think about how we have dealt with uncertainty and perhaps place ourselves in the shoes of mothers and fathers and doctors and lawyers who have been, through no fault of their own, displaced and have been living with, for often for upwards of 18, 19 years, in that state that we have been dealing with for 18 months.”

World Refugee Day honours those who have been forced to flee their homes due to conflict or persecution. This year’s theme calls for greater inclusion of refugees in health systems, education and sport.

“Sadly, even in COVID, conflicts have continued around the world,” Gillian Triggs, UNHCR’s assistant high commissioner for protection, said in the joint interview.

“What we’re trying to talk about … is to support the host countries to enable people to be included in access to education, children to school, family members to work, but of course, most particularly in this time of COVID, access to health and to vaccines,” Triggs added.

In its annual report released on Friday, UNHCR said the number of people forced to flee their homes due to conflict, persecution and human rights abuses had doubled in the past decade to reach 82.4 million at the end of 2020. L2N2NY1MV

In her UNHCR role, Blanchett has travelled to Lebanon, Jordan and Bangladesh, and has addressed the UN Security Council on the Rohingya refugee crisis.

“There’s been a lot of fear-based rhetoric around the notion of people who have been forcibly displaced, either internally or outside their own country,” she said.

“I think that World Refugee Day couldn’t come at a better time because we can really think about how we can collectively build a stronger and safer and more humane world and that being inclusive is a superhuman power.”

New (silhouette) photos were shared by Jamie Lee Curtis ahead of the finish of the production of the movie in Budapest. 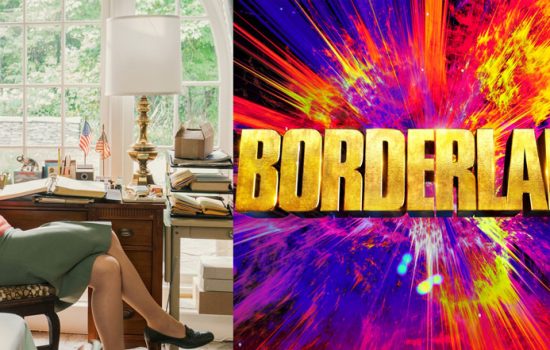 Hi, everyone! Some updates on Cate works. Gearbox will have a presentation at this year's E3 Expo and they will give some updates on Borderlands Movie, and the official twitter account for the movie has teased another silhouette shot...
by GCB
Comments are off 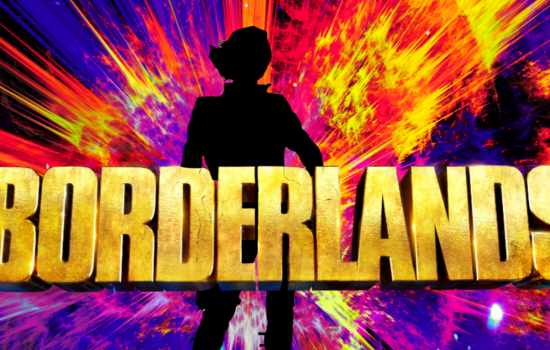 Hello, blanchetters! Jamie Lee Curtis has teased us the first look of Cate as Lilith in the movie adaptation of the video game Borderlands. They are still in production which officially began last April 1st 2021. Also, check the...
by GCB
Comments are off 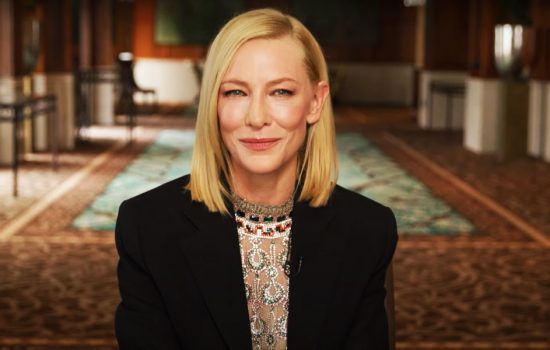 Hi, everyone! Cate presented an award at this year Australian Book Industry Awards, and we also have an on set photo of Borderlands cast. Vogue Brasil published all 31 questions asked during the launch Sì Eau de Parfum Intense....
by GCB
Comments are off 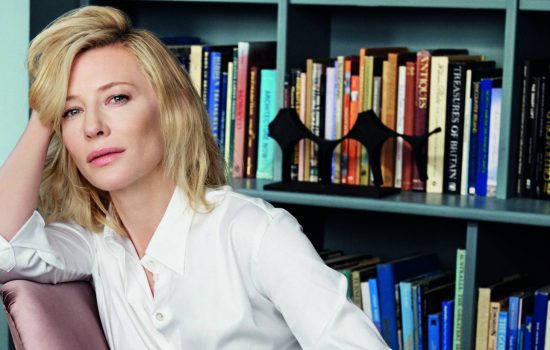 Happy Easter, blanchetters! Another virtual event for this month and Borderlands filming has begun. There's also a Vogue article on Giorgio Armani in which Cate has few things to say about the Italian designer. Check them below. Cate Blanchett...
by GCB
Comments are off