Welcome to Cate Blanchett Fan, your prime resource for all things Cate Blanchett. Here you'll find all the latest news, pictures and information. You may know the Academy Award Winner from movies such as Elizabeth, Blue Jasmine, Carol, The Aviator, Lord of The Rings, Thor: Ragnarok, among many others. We hope you enjoy your stay and have fun!
General Other Works

We got amazing news earlier today! Cate has been immortalized in a huge bronze statue!

Cate Blanchett is among the 10 inspirational women that are being honored with a larger-than-life bronze sculpture as part of the #StatuesforEquality campaign by public artists Gillie and Marc. The project aims to balance gender representation in public art and honor women’s contributions to society. Oprah, Pink and Nicole Kidman are also among the first women taking part in this project.
The unveiling of ten bronze statues is set to take place on Women’s Equality Day: August 26th, 2019, on RXR Realty’s iconic Avenue of the Americas in New York City.
Cate’s statue is a creation based on a single image from the 2003 photoshoot by Matt Jones for Movieline’s Hollywood Life magazine and according to the campaign’s official site: “Blanchett is striking a pose in a flowering waratah, a flower native to south-east Australia. As well as having the same country of origin, the waratah is considered an Australian icon for its natural beauty and is often given as a gift, particularly to stage actors on closing night. ”
We can’t wait for this event! Enjoy some photos and visit #StatuesforEquality website to learn more about it! 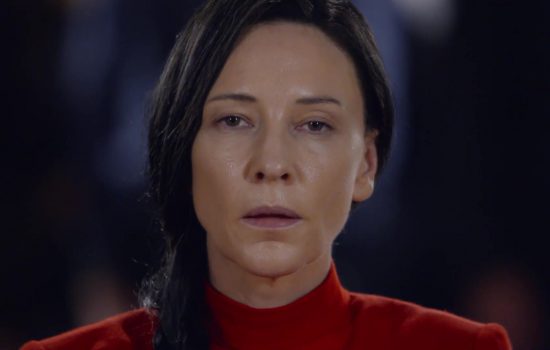 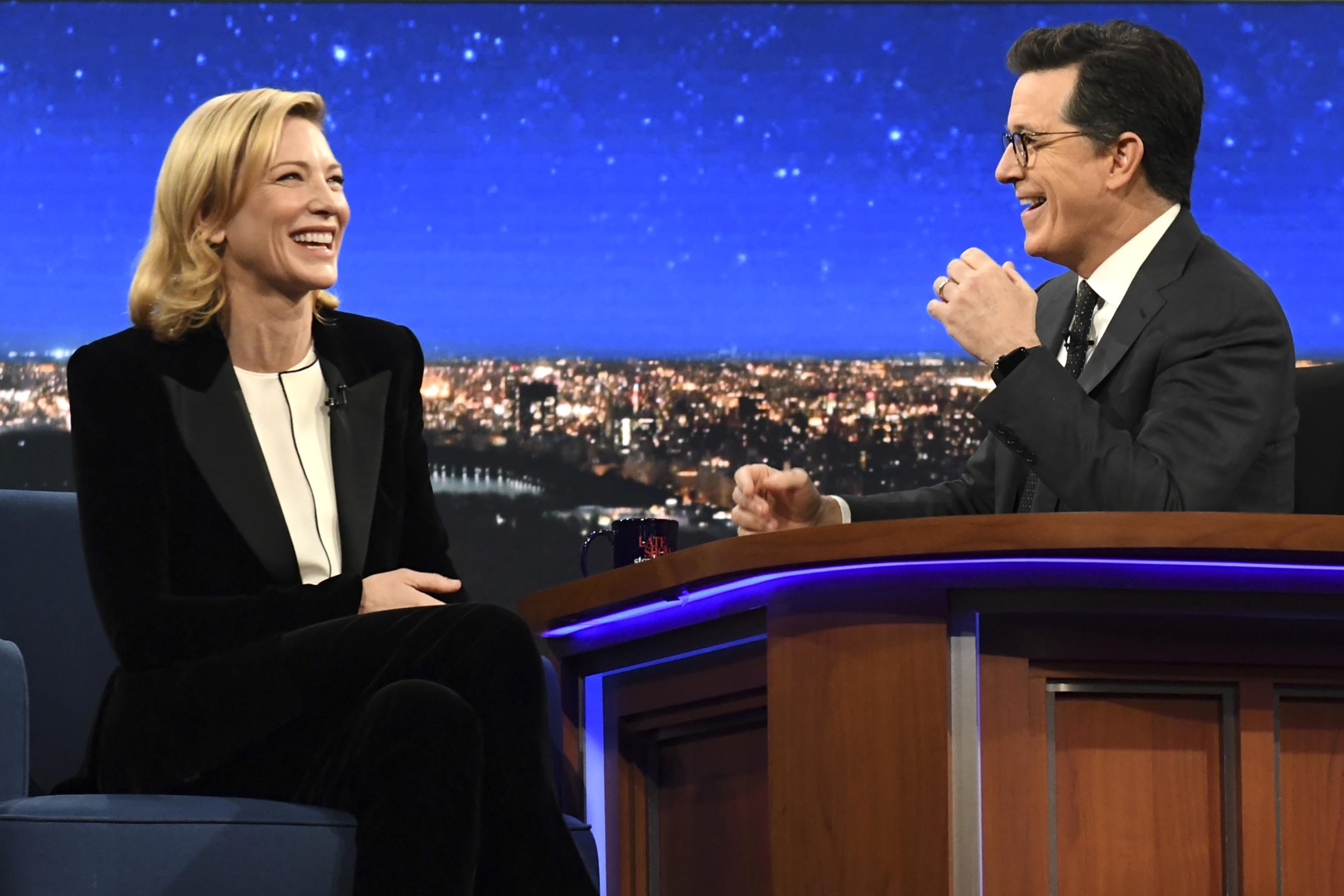