Welcome to Cate Blanchett Fan, your prime resource for all things Cate Blanchett. Here you'll find all the latest news, pictures and information. You may know the Academy Award Winner from movies such as Elizabeth, Blue Jasmine, Carol, The Aviator, Lord of The Rings, Thor: Ragnarok, among many others. We hope you enjoy your stay and have fun!
Published on In
General News TV Shows 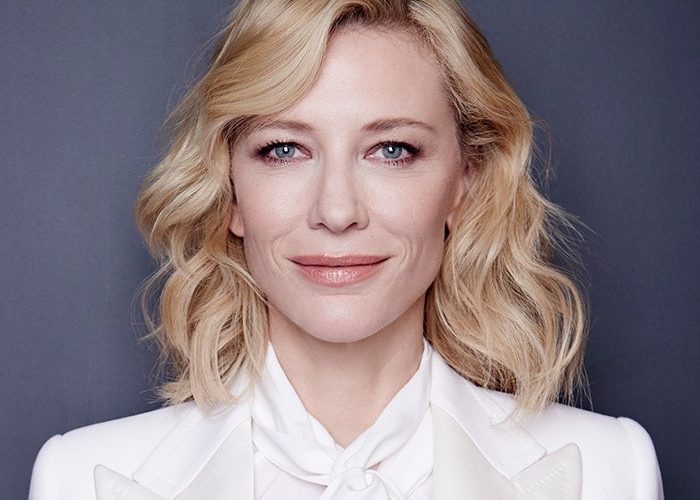 Things are pretty quiet in Cateland right?
But we had quite the week with Cate’s 50th birthday. So many beautiful messages and actions from the fans!

During the past few weeks some news became available on the two new series projects Cate is attached to.
Firstly, we have the CBS / FX Network mini series Mrs. America where Cate will play Phyllis Schlafly, the conservative woman who helped defeat the Equal Rights Amendment initiative that would guarantee the equal rights of women (USA).

“I am extremely excited about delving into the material as there couldn’t be a more appropriate time to peel back the layers of this recent period of history, which couldn’t be more relevant today,” Blanchett said in a statement.

Created by Dahvi Waller, the series has a nine-episode arc and the production is set to start this year, with filming from 19th June until November 1st in Toronto, Canada.

Cate will have a busy second semester! She is also going to produce an Australian TV Series.

Stateless is a new TV series about immigration detention in Australia co-created by Cate Blanchett, Tony Ayres and Elise McCredie. Cate will star in the series and, alongside with Andrew Upton, will also act as executive producer of this Australian Broadcasting Corporation limited series.

McCredie and Belinda Chayko are writing the series that will be directed by Jocelyn Moorhouse (The Dressmaker) and Emma Freedman.

Blanchett said while the story was focused on Australia, it explored global themes: “The desire for personal freedom, the need for social stability, an escalating lack of faith in the political process and the deeply unsettling impact this has on individual lives.”

Inspired by real events, Stateless tells the story of four strangers in an Australian immigration centre: an airline hostess leaving a cult, an Afghan refugee escaping persecution, a father saddled with a dead-end job, and a bureaucrat steeped in a national scandal.

Stateless is expected to air on the ABC in 2020 , it will be distributed worldwide by NBCUniversal. Production is set to begin in June.

Do you like CBF site and gallery? If you can, help the site with donations (sidebar). 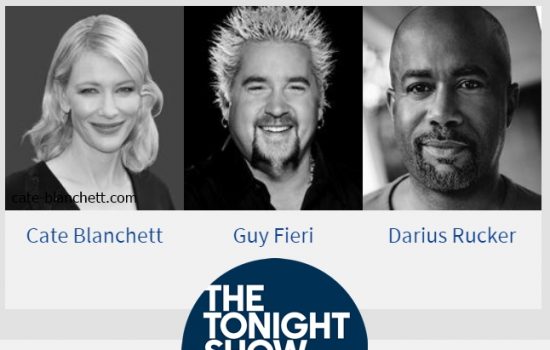 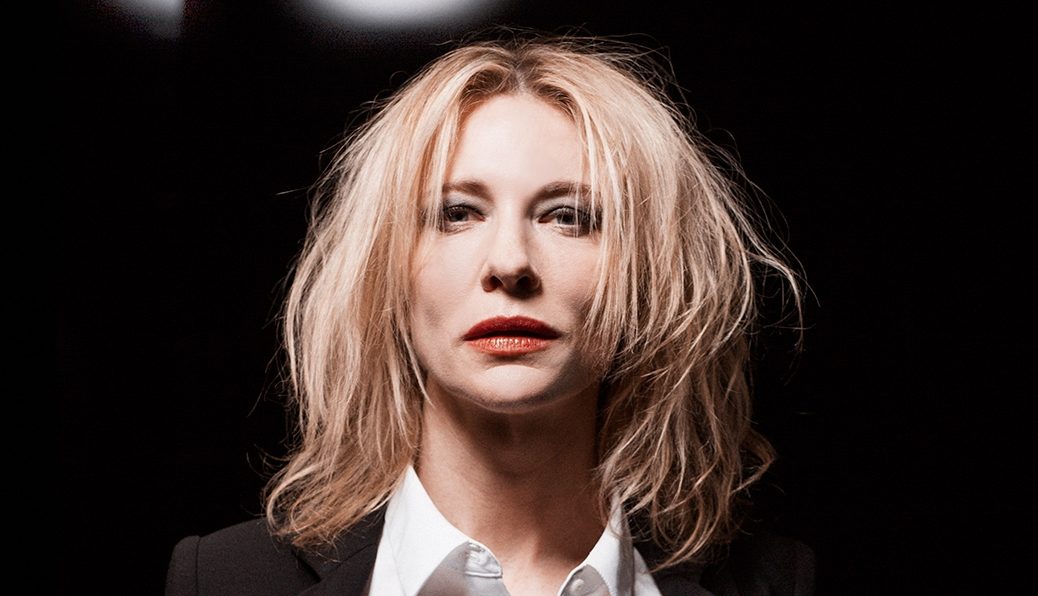 Cate Blanchett first portrait for RED, a Del Kathryn Barton short film
Cate Blanchett is one of ‘The Great Eight’ for the Hollywood Reporter