Welcome to Cate Blanchett Fan, your prime resource for all things Cate Blanchett. Here you'll find all the latest news, pictures and information. You may know the Academy Award Winner from movies such as Elizabeth, Blue Jasmine, Carol, The Aviator, Lord of The Rings, Thor: Ragnarok, among many others. We hope you enjoy your stay and have fun!
Published on In
NIghtmare Alley Videos 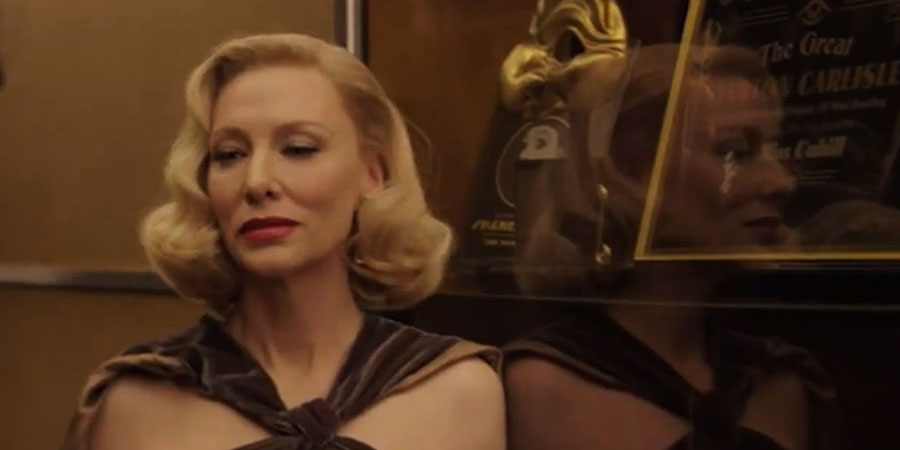 Nightmare Alley will soon be released on streaming services in the US. A special behind the scenes look on the movie which is almost 23 minutes long and the featurette on the movie’s cinematography were released. Martin Scorsese also wrote on an op-ed on LA Times on why you should give Nightmare Alley a watch. Like we always remind, beware of spoilers if you have not seen the movie. Enjoy!

Guillermo del Toro’s R-rated thriller “Nightmare Alley” is heading to streaming sooner than many expected. The film, which stars Bradley Cooper and Cate Blanchett, will be available to stream on both Hulu and HBO Max starting February 1, 2022.

The streaming release comes less than two months after the Searchlight Pictures film was released exclusively in theaters, on Dec. 17.

In the video, del Toro even offers a clue to his motivation for releasing the whole film, which also stars Cate Blanchett, Rooney Mara, and Richard Jenkins, in a black-and-white version, which opened in select Los Angeles theaters last week. Del Toro and Laustsen shared their thoughts on this version with TheWrap: “I kept saying, ‘Oh, my God, I wish I could do both releases,’” the director raved. 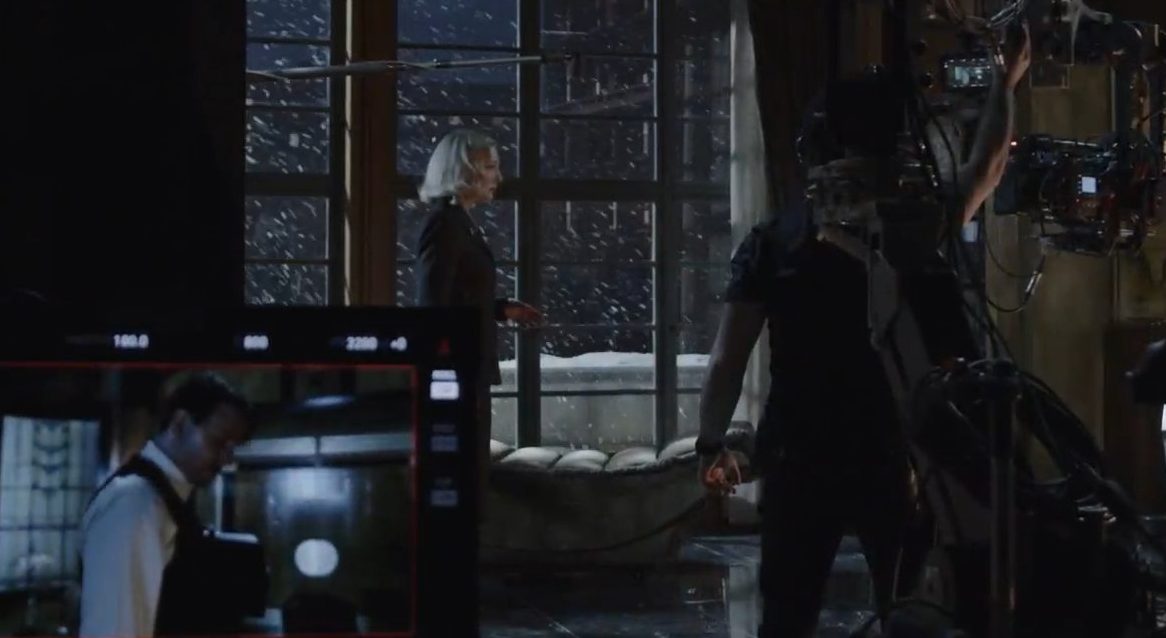 Martin Scorsese wants you to watch ‘Nightmare Alley.’ Let him tell you why

A few weeks ago, I caught up with Guillermo del Toro’s “Nightmare Alley.” I was impressed and moved. I look forward to watching anything that Guillermo does, but this particular picture had a special power and resonance for me.

Then I came to realize that people just weren’t coming out for it, which was distressing. Obviously, this past holiday season was a tricky moment to release any movie. But I also wonder if there has been a real appreciation of Guillermo’s accomplishment.

I would bet that the term “noir” has appeared in most of the reviews and comments about “Nightmare Alley,” and with good reason. The characters are all haunted, many are doomed, and the film is based on a novel with the kind of wild labyrinthine plot that is a hallmark of film noir. On top of that, the novel was filmed once before, right after its publication in 1946, and the earlier version directed by Edmund Goulding has long been considered a classic of the genre.

But the term “noir” has been used so often and in such a cheeky way that it seems more like a flavor than anything else, and it might just lead someone seeking information about the picture in the wrong direction. They might be expecting a noir “pastiche,” of which there have been many. That doesn’t even begin to do justice to Guillermo and Kim Morgan’s adaptation.

The majority of the picture takes place in the ‘30s, and it seems to grow out of the bitterness and despair of the depression: You can feel it in the images and in the body language of the actors. All the characters in this film are feeling real pain, a sense of spiritual desolation rooted in everyday life. This isn’t just a matter of “style” or “visuals,” exquisite as the film is. It’s a matter of Guillermo’s complete commitment to the material, to bringing his vision to life with his production designer, his costume designer, his DP and his amazing cast, led by Bradley Cooper and Cate Blanchett. They work together to create a dead-end universe from out of the American past, and they do it inside and out, through and through.

In that sense, the film is truer to the animating spirit of film noir than the many “homages” that have been made over the years and are still being made now. Guillermo is certainly speaking from and to his own time, but he’s doing so in the idiom of a time gone by, and the urgency and despair of then overlaps with the urgency and despair of now in a way that’s quite disturbing. It’s like a warning bell.

Disturbing, but exhilarating at the same time. That’s what art can do.

COVID-19 has also been extremely tough on the cinema in general. It’s added time-consuming protocols and extremely expensive insurance packages to the budgets of all films, big and small. It’s resulted in the closure of many theaters and a resistance to going back to the ones that are still open. And on top of everything else … Omicron.

If you decided to just file “Nightmare Alley” away under “noir” or some other category, I would urge you to take a second closer look. And if you decided to skip it altogether, for whatever reason, please reconsider. In essence, what I’m trying to say is that a filmmaker like Guillermo, who gives us pictures this lovingly and passionately crafted, doesn’t just need our support: he deserves it. 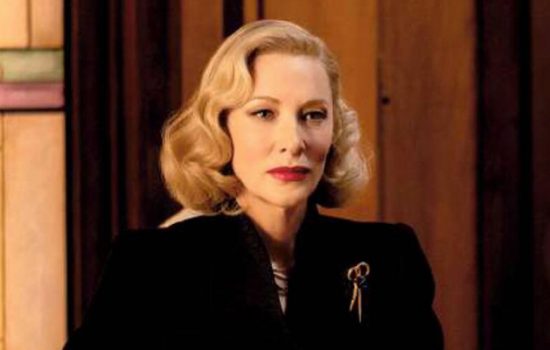 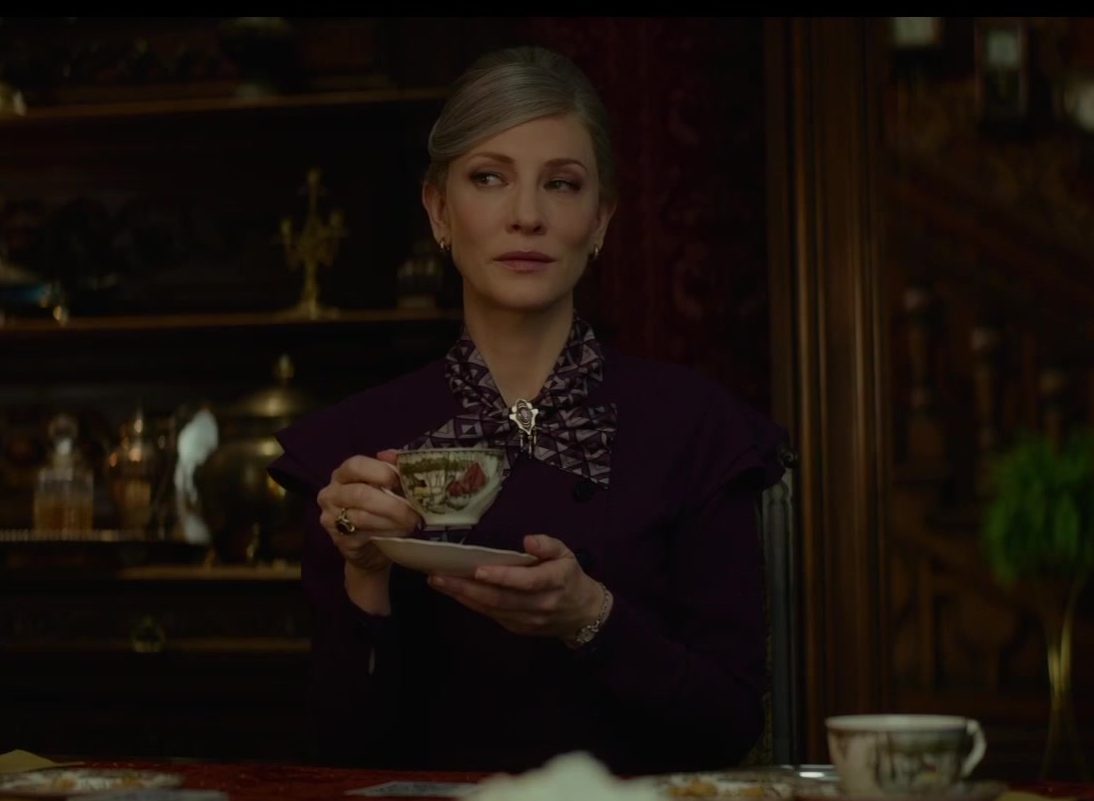 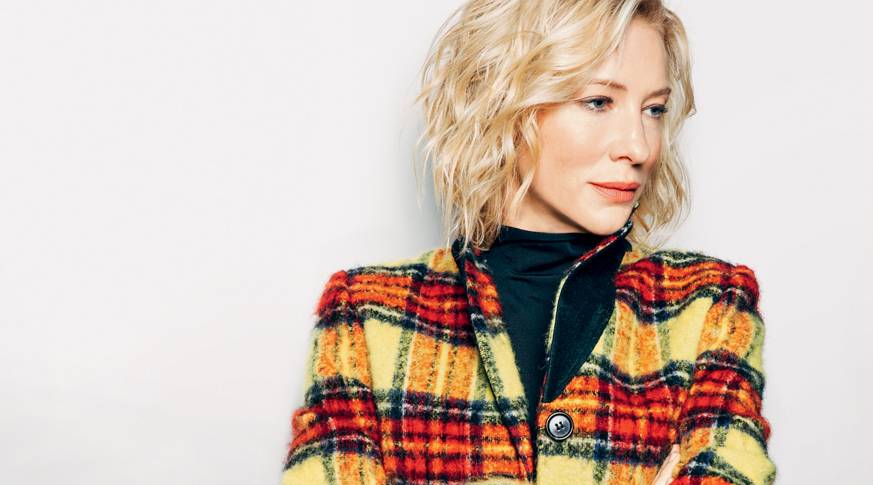