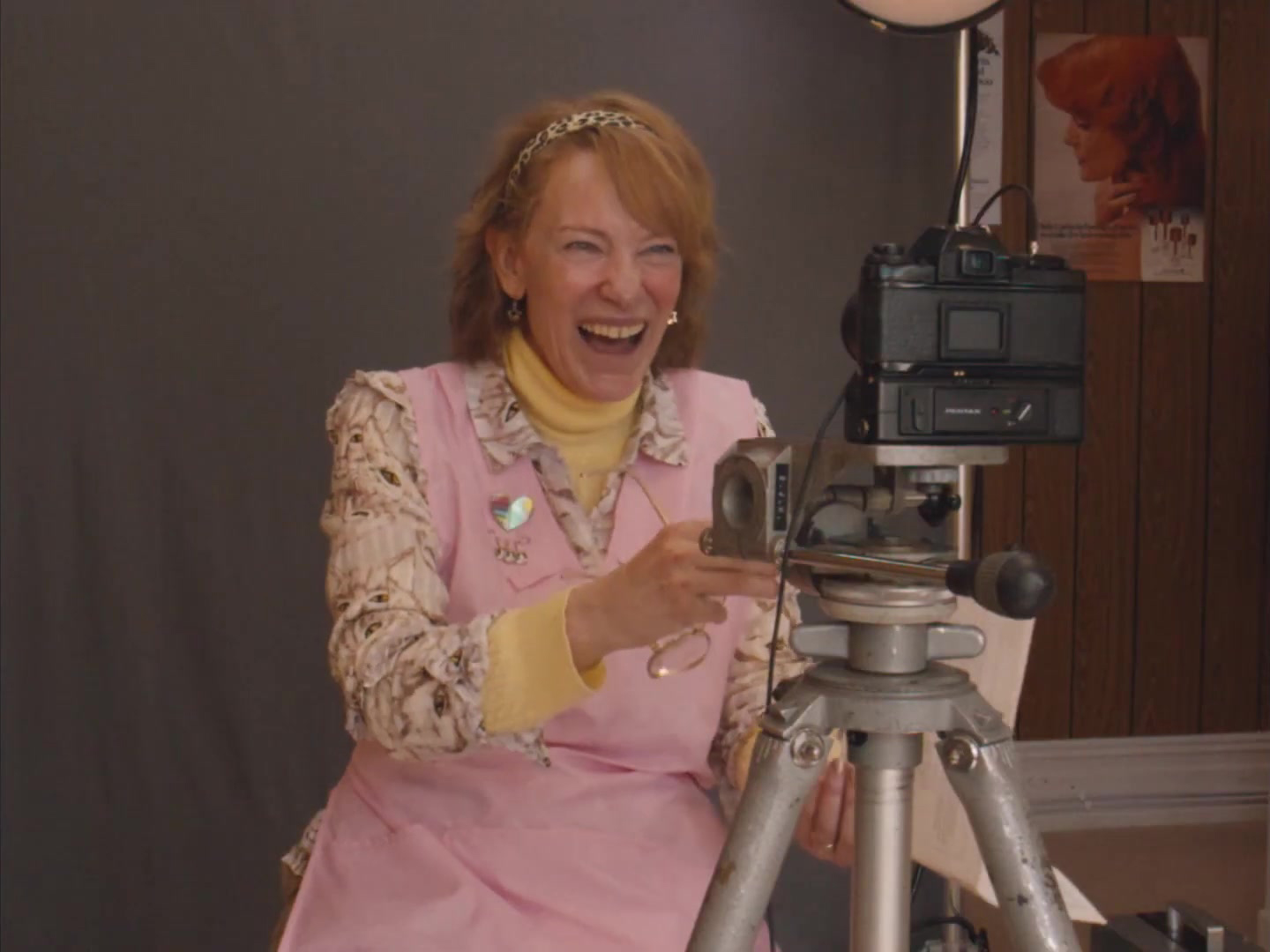 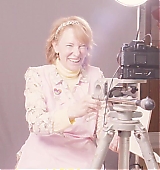 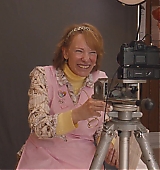 Cate Blanchett on Hot Ones & at the Criterion Closet; Documentary Now! Season 53