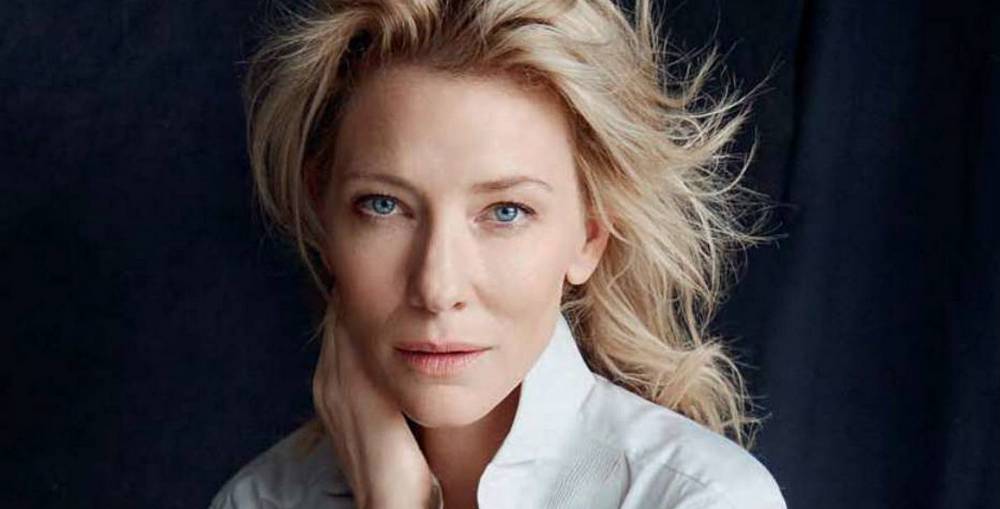 Good evening! How are your holidays going? If you have the time, go to your nearest newsstand, Cate is featured in four new magazines. We have the scans of two of them: Harayer Magazin Qatar and S Moda Spain....
Comments are off

Good afternoon! The first cover of 2017, for IN New York, the cover shot it's from this photoshoot for Variety. A new promotional interview for Sì Night Light, written in Italian and in English, for Posh Magazine. Gallery Links:...
Comments are off

Hello everyone! We have a new interview from Sì Le Parfum promotion Gallery Links: Magazines Scans > 2016 > Marie Claire South Africa - October 2016 an editorial from the Toronto International Film Festival's Magazine, thanks to The Researcher...
Comments are off

Hello everybody! This is a massive update: I have added in the gallery my personal archive of old magazine scans, and fixed several folders. Unfortunately there are some incomplete magazines or undated ones, so I invite everyone to have a...
Comments are off
In
Magazines Updates

Four magazines scans from 2015 (click on the covers to see the scans):
Comments are off