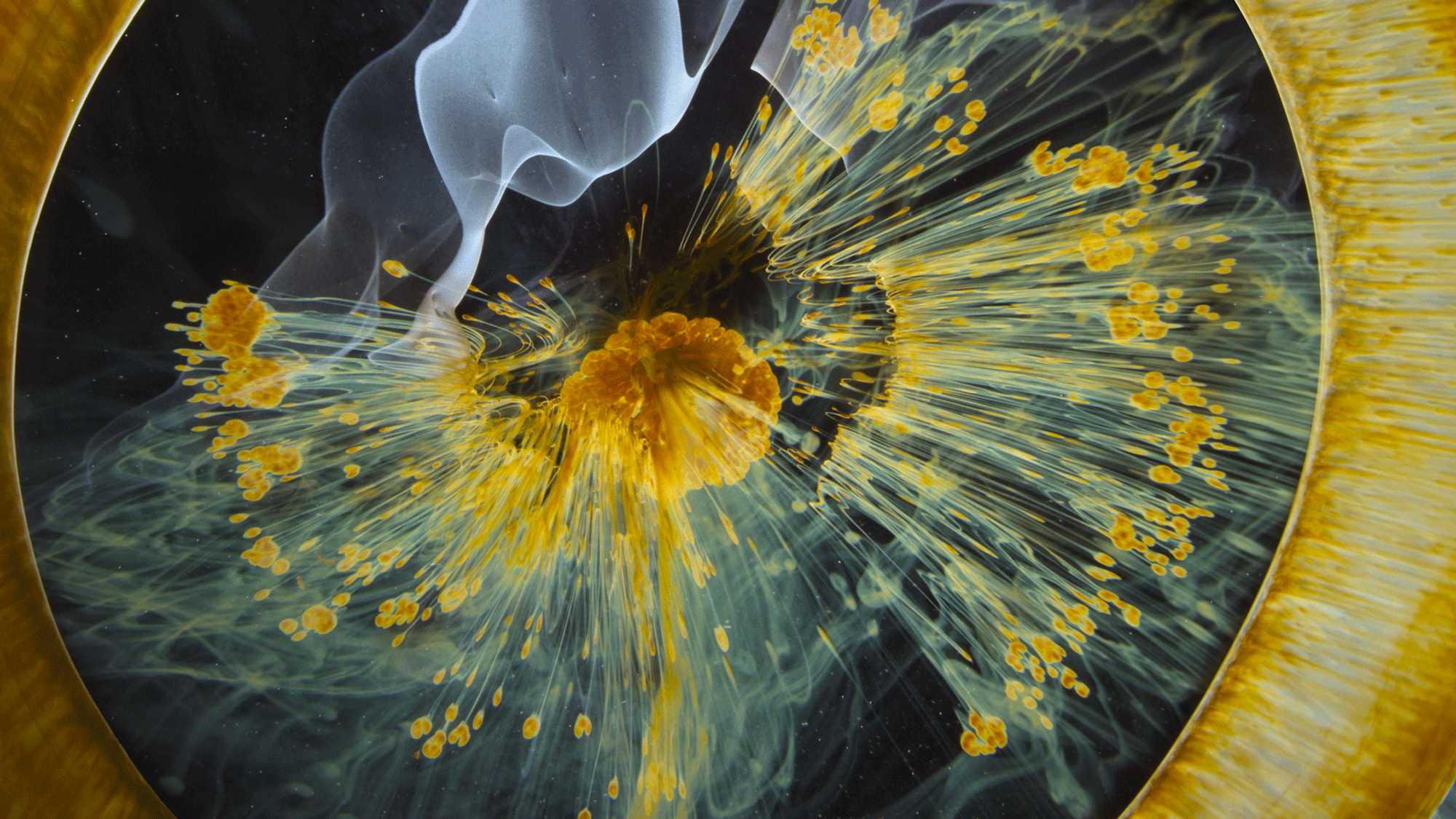 The third collaboration between Cate Blanchett and Terrence Malick will see the light of day on October 7th, 2016!

It didn’t show up in the Cannes line-up as some predicted, but we won’t have to wait too long for Terrence Malick’s long-gestating Voyage of Time. The Ennio Morricone-scored project — which is technically two films, one a more educational 40-minute IMAX version narrated by Brad Pitt and the other a feature-length cut narrated by Cate Blanchett — is described as “a celebration of the earth – from the birth of the universe to its final collapse.”

Finally, we have our first official confirmation on when it will arrive. Buried deep in an IMAX press release (via One Big Soul) about its first quarter 2016 earnings, they reveal that an October 7th, 2016 release is set for the IMAX version, which now makes a TIFF and/or Venice premiere likely. With only IMAX reporting now, there isn’t an update regarding the feature-length version, but hopefully it finds distribution around the same time.

The journey of filmmaker Terrence Malick‘s Voyage of Time is nearing its own epic proportions at this point.  The conception for the film was first announced years ago as an IMAX documentary about the history of life in our universe (not exactly a slapdash subject).

Then in 2014, Voyage of Time was shopped to buyers at Cannes, and now, IMAX, along with Broad Green Pictures, will being joining Sophisticated Films and Wild Bunch to complete the financing.  Through this deal, Broad Green will receive the first North American distribution rights, after its exclusive IMAX release.

Voyage of Time was spawned from footage Malik shot for The Tree of Life, and will continue to explore those kinds of complex themes of science and spirit, birth and death, and the largest regions of the cosmos down to the smallest life on Earth.  Two versions will be released: a 40-minute IMAX version, narrated by Brad Pitt, and a 35mm feature-length version narrated by Cate Blanchett.

The press release didn’t mention the formerly planned 2016 release of the film, so that remains in question.  Still, with all of the backing in place and the voice actors now officially on the roster, Malick fans should be able to feel confident that this Voyage will eventually end up in theaters.