Lots of critics and divided opinions about the dress Cate was wearing at The Oscars© , what do you think?

Cate Blanchett – Academy Award winner Cate Blanchett wasn’t nominated for any awards at Sunday’s Oscars but the actress still remains the talk of the web.

The usually regal actress donned a soft lavender Givenchy Haute Couture gown with a cut-out in the front that many fashion analyst were not thrilled about calling it “the back of a well upholstered chair”. Yet, Cate has viewers nearly split down the middle. Huffington Post readers Loved the gown at 49% while 51% Loathed it! Many voters who initially loathed the gown are admitting to the piece “growing” on them.

It’s certainly a risky choice but perhaps UK’s The Metro puts it best, “It was an edgy and fashion forward look that only someone as beautiful as Blanchett could carry off”. What’s your take on Cate Blanchett’s Givenchy gown? 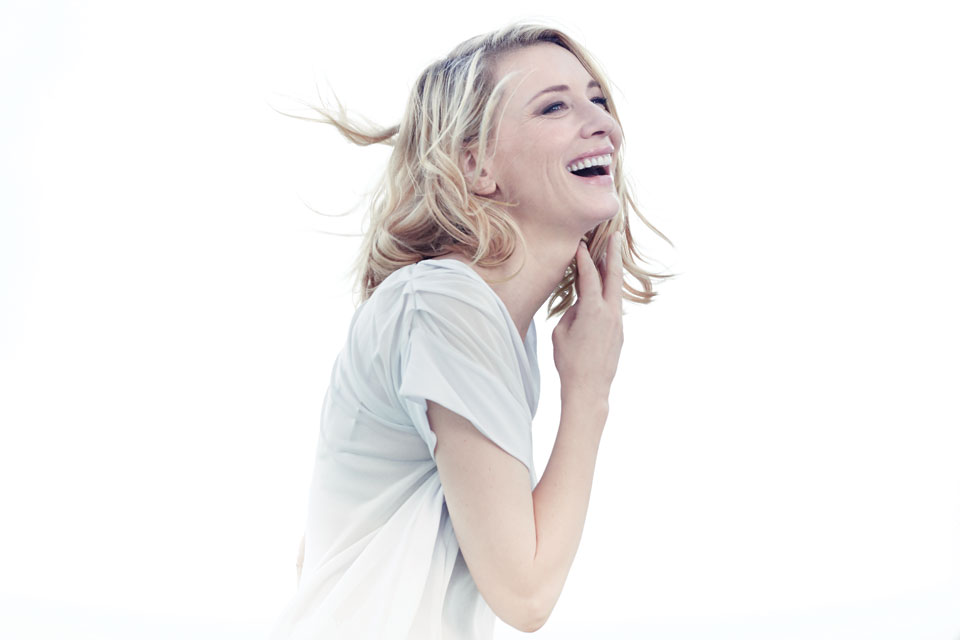