Cate Blanchett Among The Winners of 2011 Sydney Theater Awards

The winners of the 2011 Sydney Theatre Awards have been announced. The prizes were presented in a ceremony held on January 16.

The Sydney Theatre Award for Best Mainstage Production went to the theater company Belvoir for its production of The Wild Duck. In addition, Simon Stone won the Best Direction of a Mainstage Production for his work on the show and Anita Hegh and Anthony Phelan received supporting actor prizes for their performances in the production.

Among the winners of Sydney Theatre Awards for Independent Production are performers Danielle King and Anthony Gooley. The award for Best New Australian Work went to Angela Betzien for The Dark Room, and the winner of the Best Newcomer Award was Meyne Wyatt for his performances in The Brothers Size and Silent Disco. 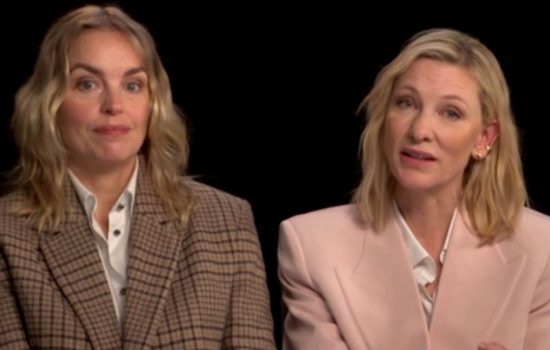