A deserved Honor for Cate, and pictures below:

Cate Blanchett has been honoured at a special gala tribute in New York for her contribution to film culture.

It is the latest accolade for the Australian actress who has been winning excellent reviews for her role in Woody Allen’s latest film Blue Jasmine.

Oscars odds-makers are predicting that Blanchett will get, at the very least, an Academy Award nomination for her portrayal. 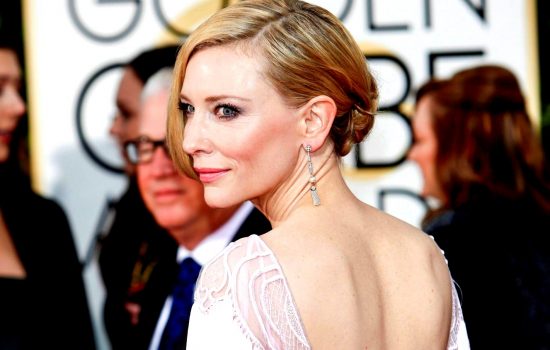