Cate Blanchett has been nominated for Best Actress at this year’s Academy Awards, for her role in Blue Jasmine.

She’s joined in the category by Amy Adams, Judi Dench, Meryl Streep and Sandra Bullock. This year’s it’s a very tough competition! All actress have been brilliant in their respective roles. My choice is obviously Cate since her performance in Blue Jasmine was unique! Well, we’ll have to wait and see!

Her Blue Jasmine co-star, Sally Hawkins has been nominated for Best Supporting Actress.

Woody Allen has been nominated for Best Original Screenplay.

The Academy Awards will be presented on March 2nd. 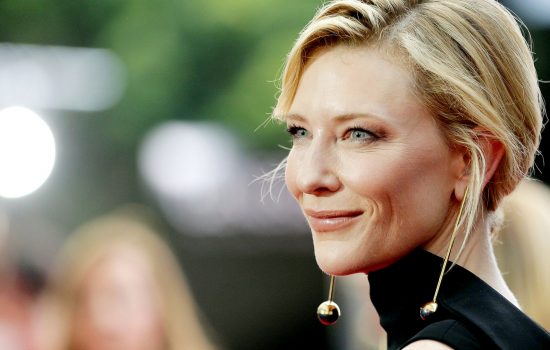 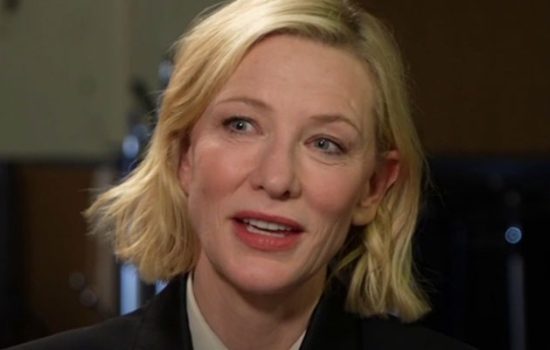 1 Comment on “Cate Blanchett nominated for an Academy Award”