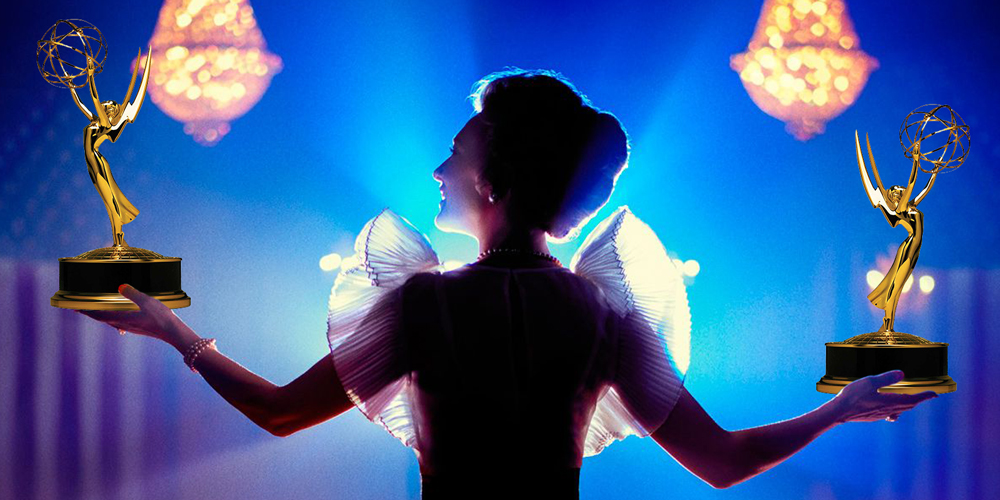 Great news, everyone. Cate Blanchett has been nominated for her first Emmy Award – Lead Actress in a Limited Series or Movies. Mrs. America garnered 10 nominations in total including Limited Series in which Cate is an executive producer.

“My sincerest thanks to the Television Academy for recognizing Mrs. America, a series and story that is not only meaningful to me but deeply resonant to the times in which we live — times we hoped to illuminate by examining our past,” said Cate Blanchett of her nomination for outstanding lead actress in a limited series for Mrs. America, which she starred in and executive produced. 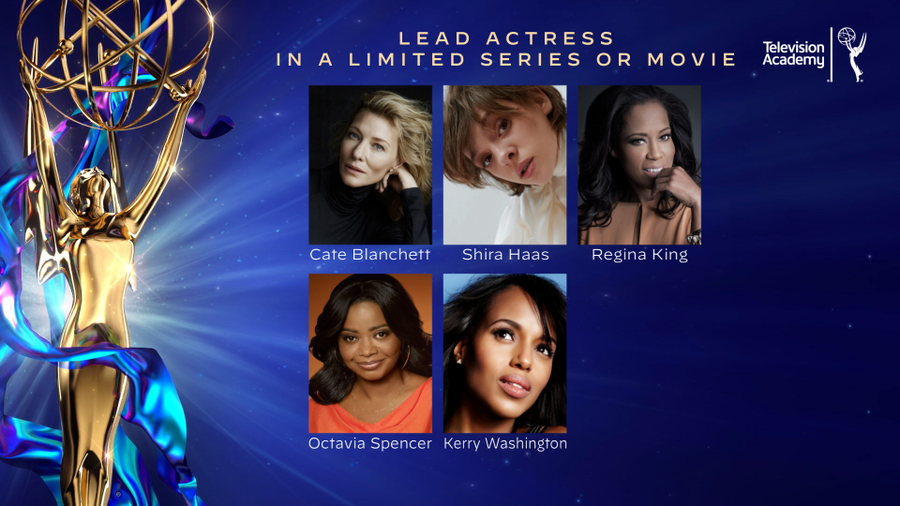 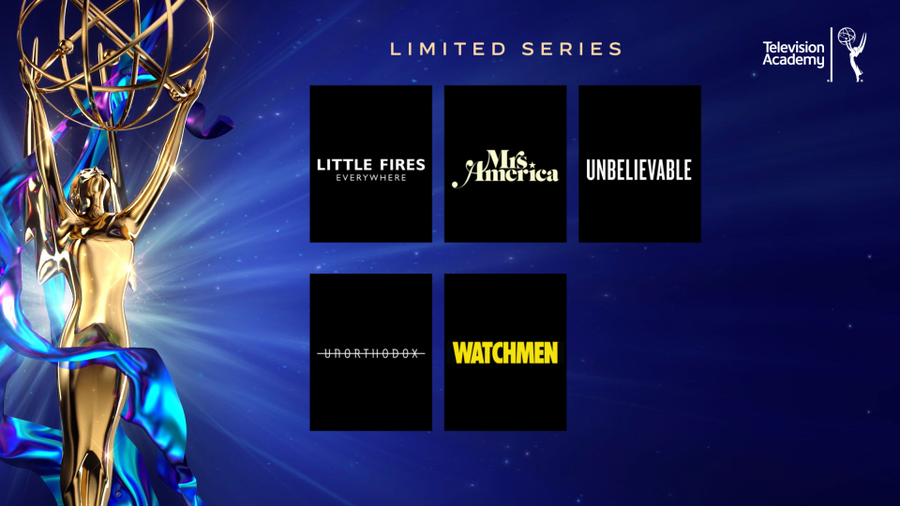 Cate will be joining the cast and producers of Mrs. America for this year’s Paleyfest LA.

JUST ANNOUNCED: @paleycenter will host its first ever #PaleyFest on their YouTube channel! The cast and producers of #MrsAmerica will join for a special panel. Programs will be available for member viewing beginning Aug. 7 and to the public on Aug. 10. (? Sabrina Lantos) pic.twitter.com/jDsDfOkEMU