Welcome to Cate Blanchett Fan, your prime resource for all things Cate Blanchett. Here you'll find all the latest news, pictures and information. You may know the Academy Award Winner from movies such as Elizabeth, Blue Jasmine, Carol, The Aviator, Lord of The Rings, Thor: Ragnarok, among many others. We hope you enjoy your stay and have fun!
Published on In
Articles Events General News

The London Evening Standard from July 5th published an article covering the charity event who raised more than £100,000.

Jude Law and Cate Blanchett were among stars who helped to raise more than £100,000 for the charity behind the theatre in Calais’s “Jungle” camp.

Blanchett, 47, said she was proud to appear in support of Good Chance at the gala night on the South Bank. She said: “Good Chance build temporary theatres of hope, and created a space for artistic expression and sharing in the heart of the ‘Jungle’ camp in Calais.

“We should never underestimate the importance of hope and compassion.”

Good Chance was set up by playwrights Joe Murphy and Joe Robertson, who built their first temporary theatre in the camp in September. The night featured a poetry recital by Law and an auction hosted by Steve Coogan. The singer Tom Odell played a set he performed in the camp earlier this year as part of the project.
Supporters can still bid for auction lots online, including two tickets to Sir Elton John’s Oscars night party in Los Angeles and the chance to appear in the forthcoming Netflix show The Crown, which stars Matt Smith as Prince Philip and Claire Foy as a young Elizabeth II. 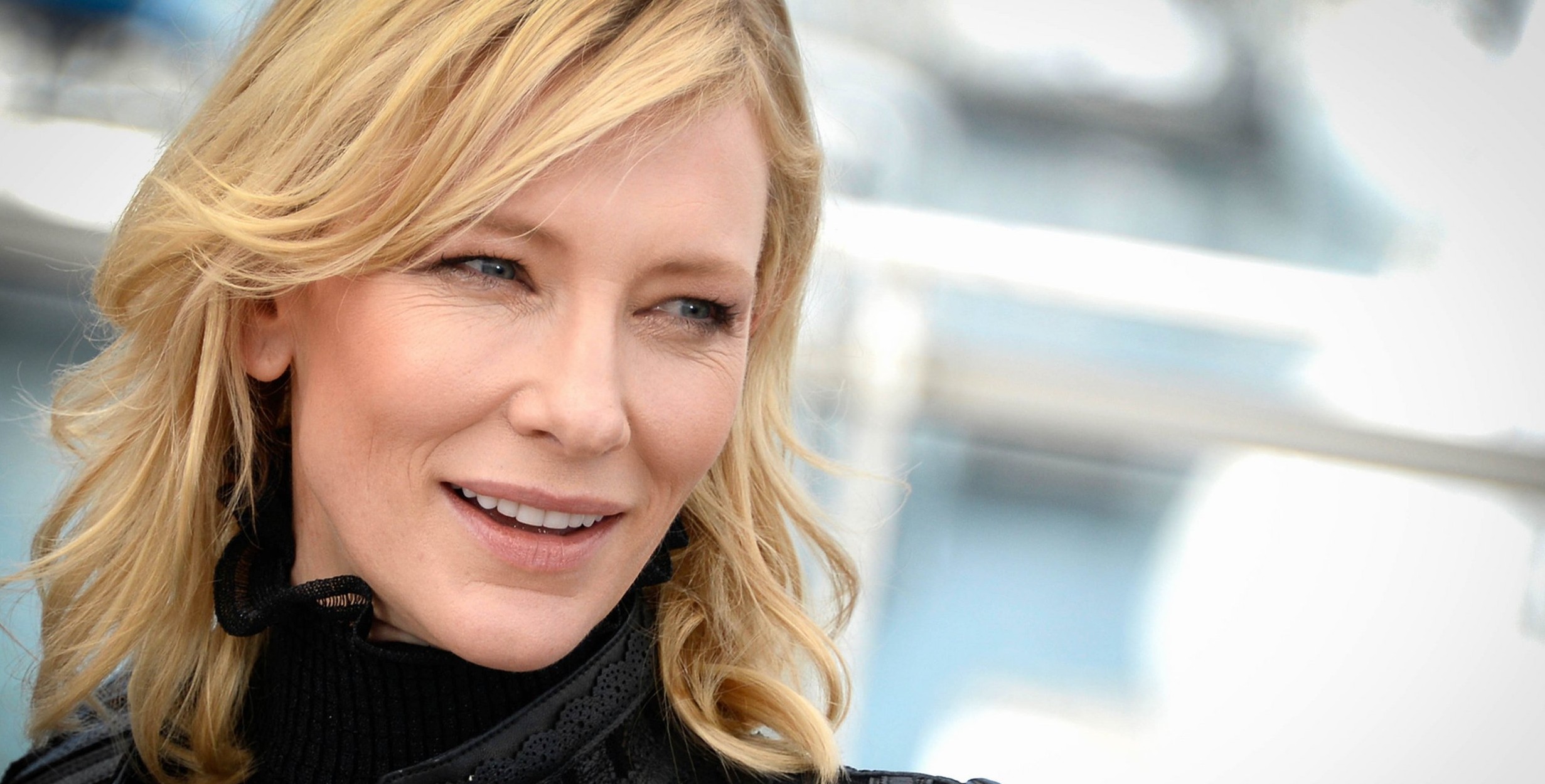