Cate Blanchett interviewed for a Russian documentary on Shakespeare

Cate Blanchett, alongside with Joseph and Ralph Fiennes, and many other actors, is featured in a Russian documentary by Vladimir Pozner, realized to celebrate the 400th anniversary of Shakespeare’s death. Titled ???????. ?????????????? ???????, that Google translate as “Shakespeare Warning kings”, the film is centered on the relationship between the poet, the government and the nobles. The documentary will premiere on Sunday, December 11. Watch a clip below 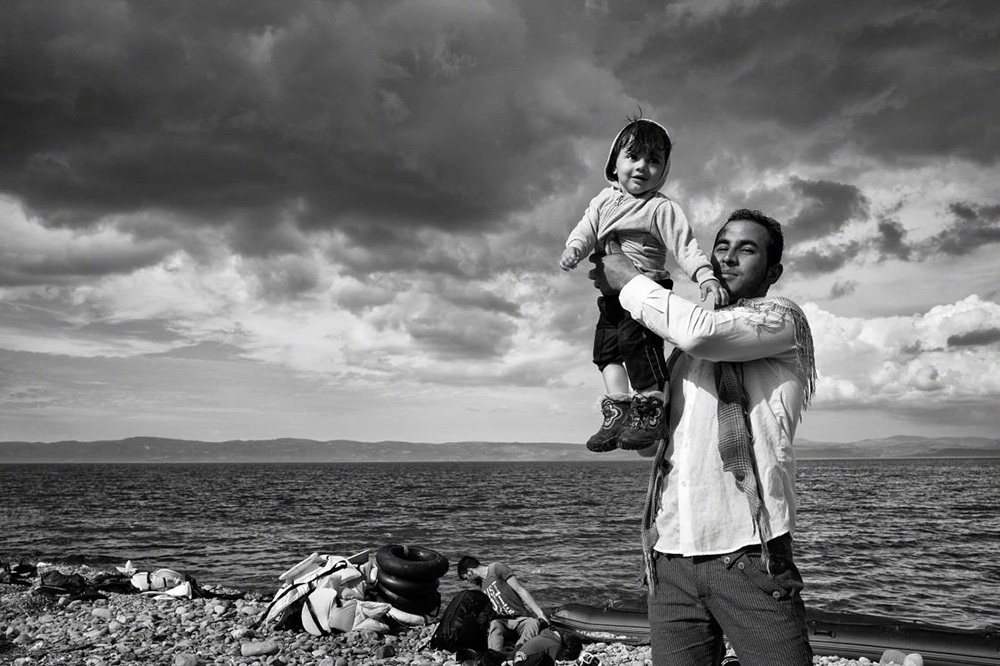 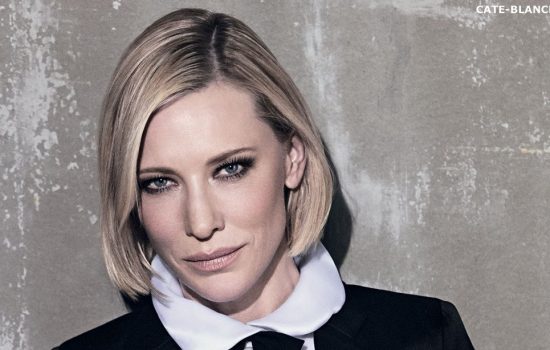 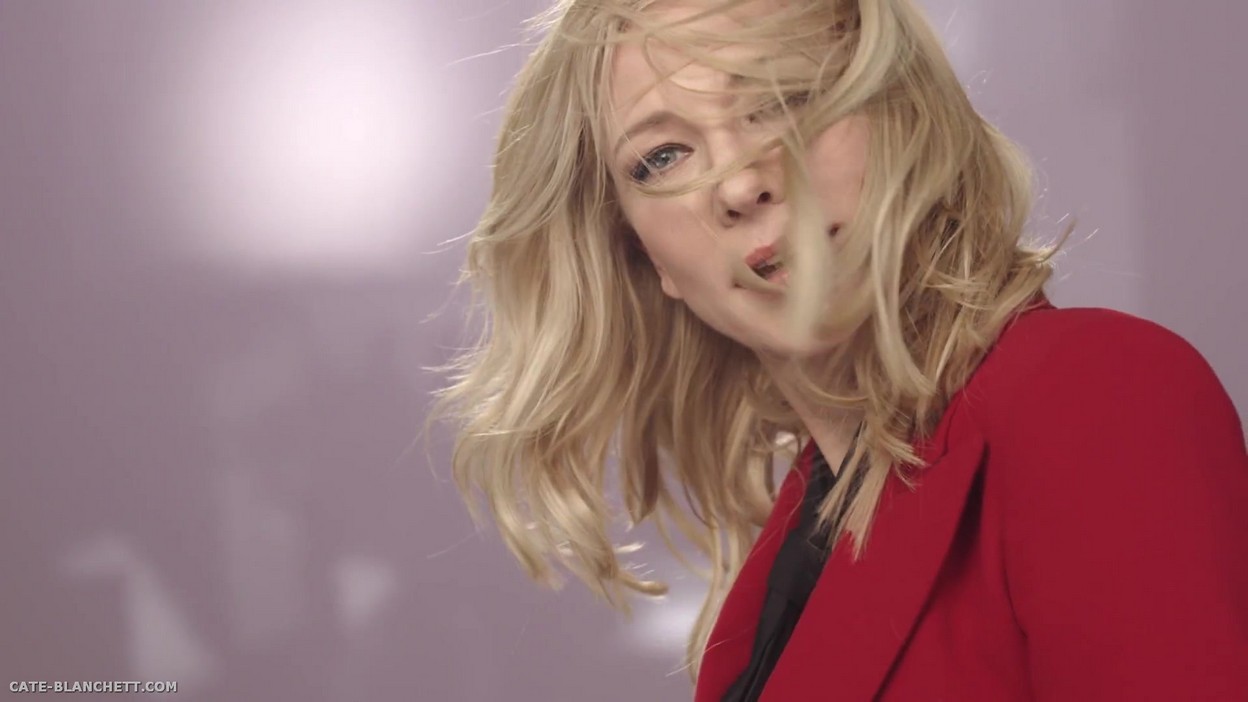