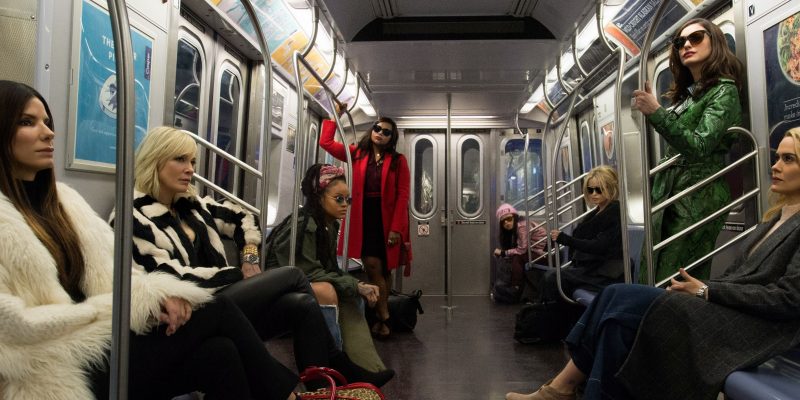 Cate gave an interview to Standard UK when she attended the opening of the new Armani boutique in London last week. She talked about how much fun she had filming Oceans 8 and her hopes to have more female-led films. Enjoy!

Cate Blanchett: ‘I hope all-women Ocean’s 8 will be the first of many female-led films’

Cate Blanchett hopes her forthcoming all-female heist movie Ocean’s 8 will open the floodgates for more films with women taking all the starring roles.

The Oscar-winning actress will appear alongside Sandra Bullock, Anne Hathaway, Mindy Kaling, Sarah Paulson, Awkwafina, Rihanna and Helena Bonham Carter in the spin-off of the Ocean’s Eleven film series, due in cinemas in June.

She said: “Making Ocean’s 8 was too much fun! I hope and trust it will be as much fun to watch as it was to make.

“It’s funny because you don’t worry about what you’re missing until you experience it. Something that all of us were saying is that an all-female starring cast is so rare.

“You get maybe one, two or three of you — but to get eight of you that have all got really interesting roles that are all playing off one another is very rare.

Blanchett, 48, was speaking exclusively to the Standard as she attended the launch of the new Giorgio Armani and Armani/Casa boutique in Sloane Street.

She is a close friend of Armani and has been the face of the brand’s fragrance Si since 2013.

She revealed: “The first thing I bought with my first pay cheque after drama school was an Armani suit — on sale obviously! If it was full-price that would have been some pay cheque!”

Blanchett feels that people should focus on their own fashion sense rather than “try and mimic other people’s tastes”.

She had to turn down a West End stage role in All About Eve due to family commitments, but revealed another project is in the air.

‘How to Train Your Dragon 3’ Title Revealed 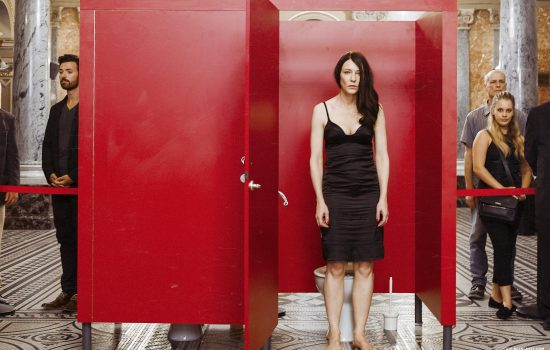 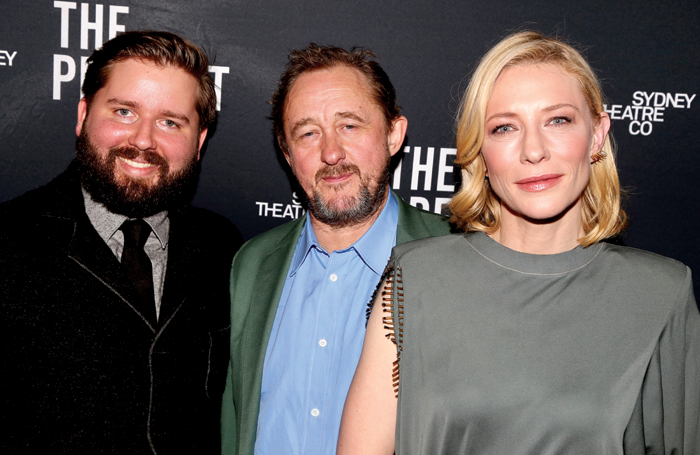 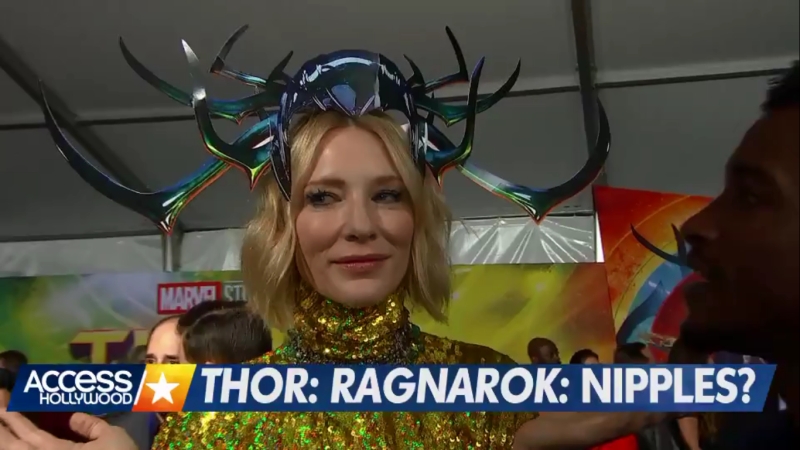