We are heading to the busiest week of promotion for Ocean’s 8 and we have the schedule for Cate’s TV appearances here:

Warner Brother released another promo and a new clip via Complex

Ocean’s 8 is a spin-off film from Ocean’s Eleven, but this time around Danny Ocean’s sister, Debbie Ocean, (played by Sandra Bullock) is leading a group of women in a jewelry heist at the Met Gala. But it seems the Ocean’s 8 team seems to be throwing at least one nod to the 2001 film.

In the latest clip for Ocean’s 8, shared first on Complex, Ocean is joined by her right-hand, Lou (played by Cate Blanchett), to check out Awkwafina’s Constance as she performs three-card Monte in the park. “Is this our only choice?” asks Ocean, clearly unimpressed… until she sees Constance swipe her mark’s watch after she swindled money out of him during the card trick scheme. And we have another interview with Cate, Awkwafina and Sandra. Enjoy! 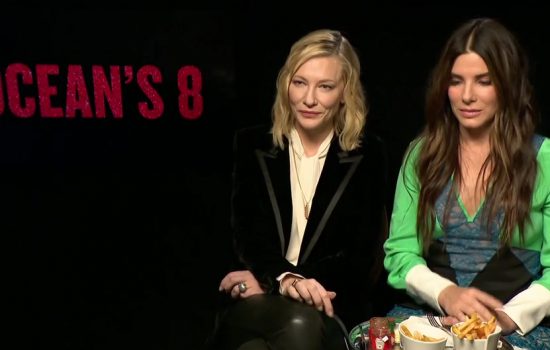 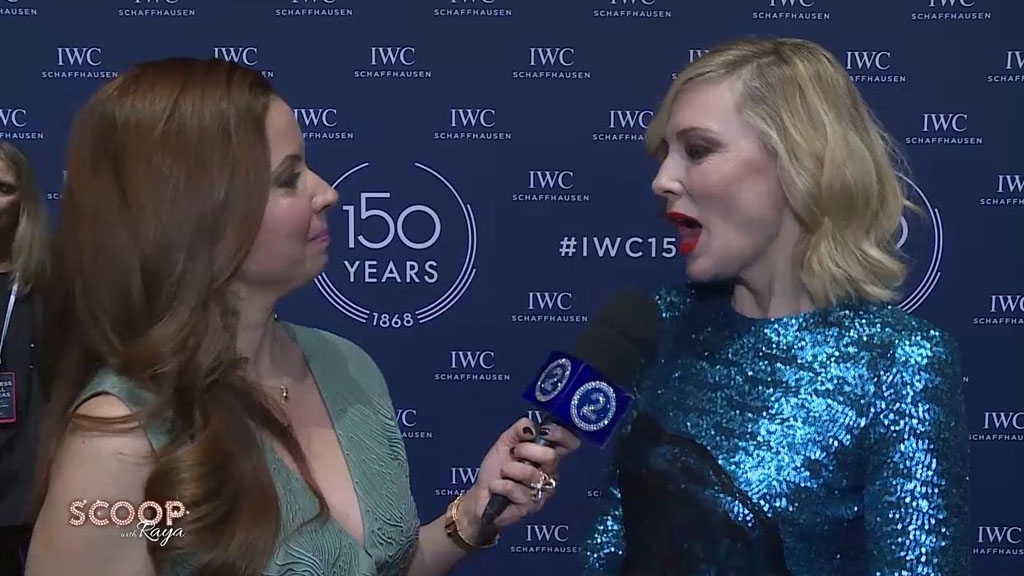