Welcome to Cate Blanchett Fan, your prime resource for all things Cate Blanchett. Here you'll find all the latest news, pictures and information. You may know the Academy Award Winner from movies such as Elizabeth, Blue Jasmine, Carol, The Aviator, Lord of The Rings, Thor: Ragnarok, among many others. We hope you enjoy your stay and have fun!
Published on In
TV Shows

Cate Blanchett will guest star as a Marina Abramovic-type performance artist in an upcoming episode of IFC’s Documentary Now!

The episode, titled “Waiting for the Artist,” is a take-off on the acclaimed 2012 documentary Marina Abramovic: The Artist is Present. Like the real doc, the parody follows an acclaimed performance artist – in this case, Izabella Barta, played by Blanchett – as she prepares for a major exhibition.

In the Documentary Now! episode, Blanchett’s Barta is “reconciling” her relationship with a former lover Dimo Van Omen (Fred Armisen), known as an infamous provocateur of the art world. The episode was shot on location in Budapest, Hungary earlier this summer.

“On the heels of two Emmy nominations and tremendous second quarter growth, IFC now has a two time Oscar winner in an episode of Documentary Now,” said acting IFC General Manager, Blake Callaway. “Cate’s portrayal of an art world superstar has her doing it all: performance art, comedy, and even her own stunts.”

Documentary Now! was created by Armisen, Bill Hader, Seth Meyers and Rhys Thomas and is executive produced by Lorne Michaels. Each episode of the series, hosted by Dame Helen Mirren, is patterned on a famous documentary or style of documentary, like The Thin Blue Line or Grey Gardens. Previous guest stars include Faye Dunaway, Mia Farrow, Maya Rudolph, John Slattery and others.

The series is also executive produced by Alex Buono and Broadway Video’s Andrew Singer. Thomas and Buono serve as the show’s directors, with John Mulaney and Erik Kenward returning as consulting producers, and Alice Mathias serving as co-executive producer and Matt Pacult serving as co-producer.

The new seven-episode season of Documentary Now! is set to premiere Wednesday, February 20 at 10 PM on IFC.

Cate Blanchett will be on LIVE with Kelly, tomorrow, January 31 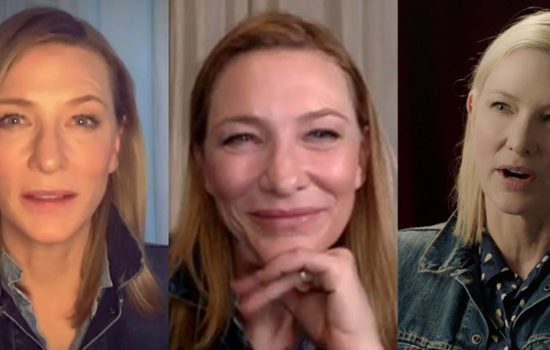 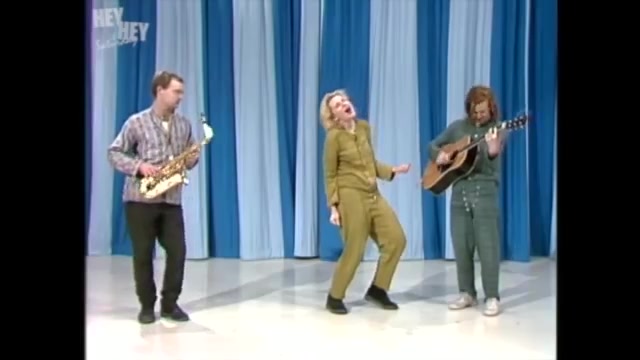