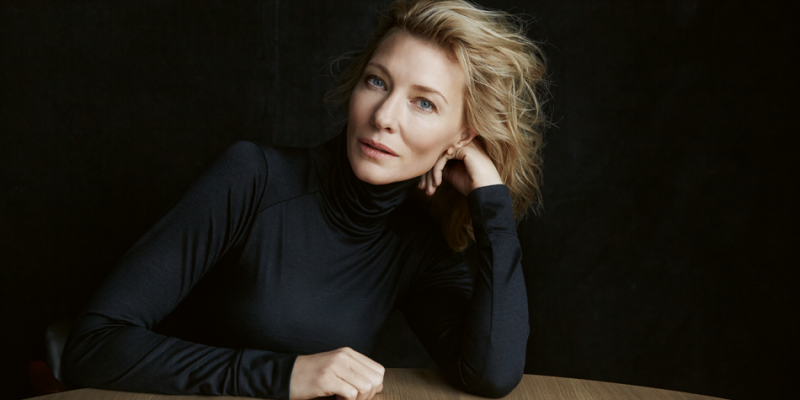 Rejoice!
After being appointed a Companion of the Order of Australia in the Queen’s Birthday Honours List last year (Read here), Cate Blanchett has finally received her medal in a investiture ceremony held at Admiralty House, in Sydney yesterday. The announcement has been made by Governor-General of Australia Peter Cosgrove. Blanchett has been recognised due to her “eminent service to the performing arts as an international stage and screen actor through seminal contributions as director of artistic organisations”, as well as for being “a role model for women and young performers, and as a supporter of humanitarian and environmental causes”.

New poster, teaser and still for “The House with a Clock in its Walls” 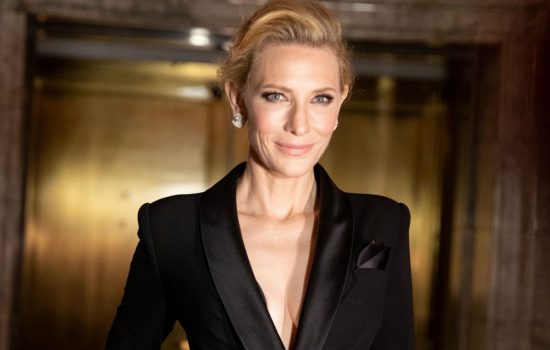 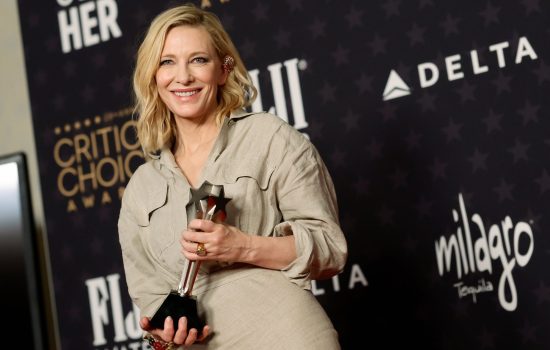 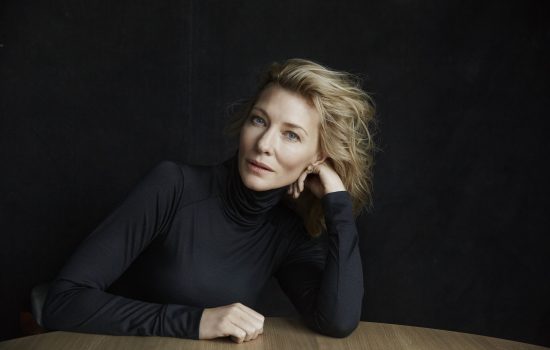