We are now nearing the US release of TÁR, the movie will have limited release on October 7th before it goes wide on October 28th. The tickets are now on sale. Meanwhile, a new still from Documentary Now! “Season 53” has been released ahead of its TV premiere. Pinocchio will have it’s US premiere on November 5th as part of AFI Fest.

Two Hairdressers in Bagglyport is the third episode of “Season 53”. It premieres on AMC+ on October 19th then on IFC on October 26th. 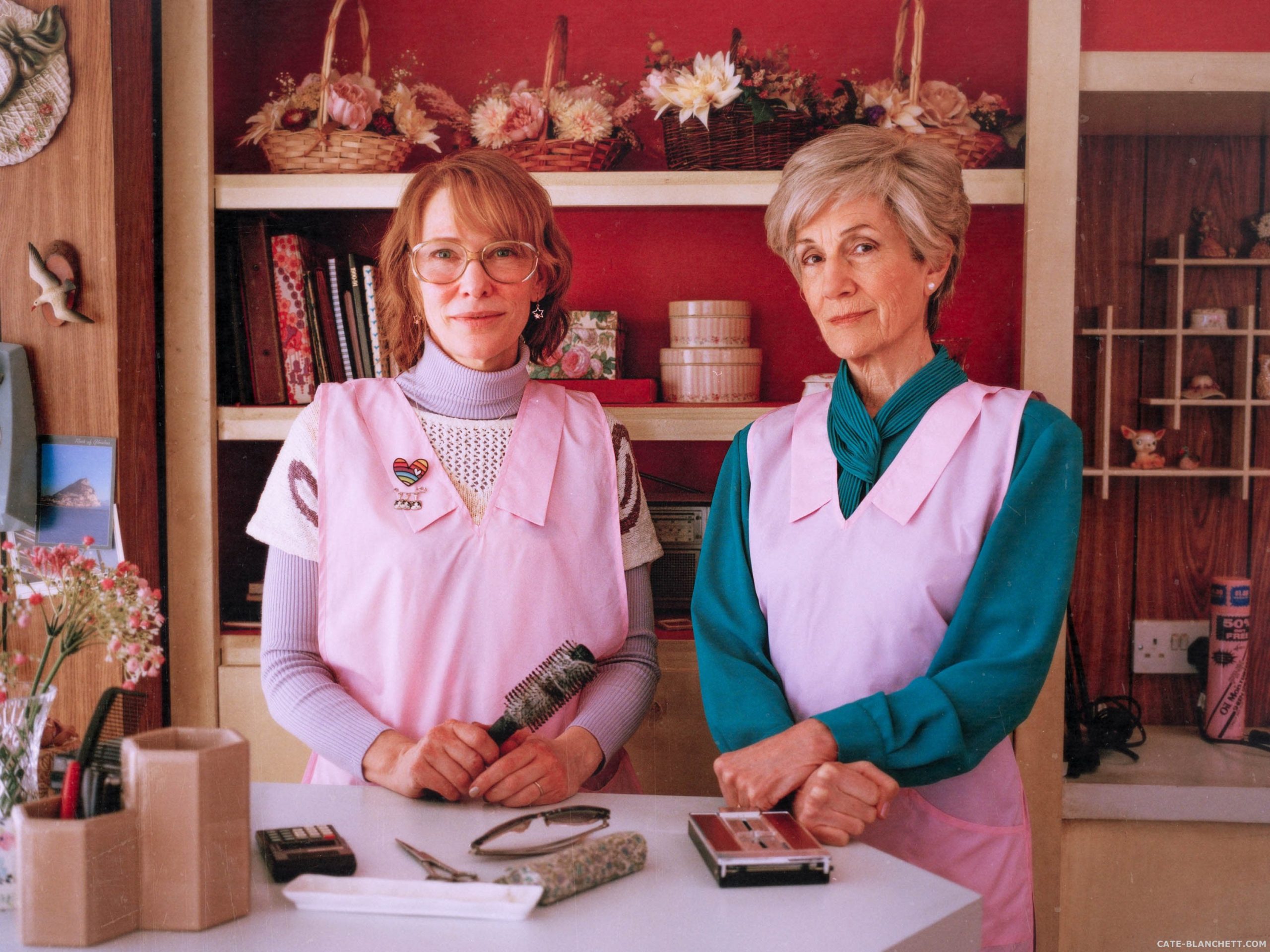 Experience the life-giving power of love.

We’re thrilled to announce that Guillermo del Toro’s PINOCCHIO will have its US Premiere at the American Film Institute’s AFI FEST the evening of November 5.https://t.co/nUtZFtekyf pic.twitter.com/xuCbV8YkeZ 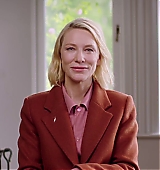 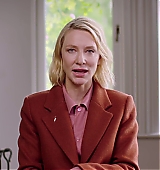 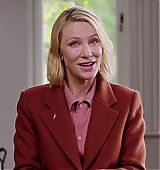 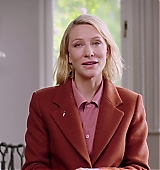