Welcome to Cate Blanchett Fan, your prime resource for all things Cate Blanchett. Here you'll find all the latest news, pictures and information. You may know the Academy Award Winner from movies such as Elizabeth, Blue Jasmine, Carol, The Aviator, Lord of The Rings, Thor: Ragnarok, among many others. We hope you enjoy your stay and have fun!
Published on In
Movies TAR

First Look at Cate Blanchett on set of TÁR; & ‘The Champions’ Movie Adaptation

We have our first look at Cate in TÁR. Also, Cate will be producing and starring in the movie, The Champions, with Ben Stiller who will also direct it.

Cate Blanchett on set of TÁR Ben Stiller and Cate Blanchett are teaming up to turn the 1960s espionage television series “The Champions” into a movie.

“The Champions” movie, paying homage to the TV show from Dennis Spooner, follows three United Nations agents whose plane crashes into the Himalayas. Upon being rescued by an advanced civilization secretly living in Tibet, they are granted enhanced intellectual and physical abilities. When the agents return to the outside world, they use their new superhuman abilities to become champions of law, order and justice.

“’Champions’ is a long-forgotten gem that will excite a new generation in the same strange and magnificent way that the original series spoke to us. I’ve long wanted to work with Ben — the director and the actor. He is one of the most engaged and versatile directors working today. Anyone who can make both ‘Zoolander’ and ‘Escape at Dannemora’ is a creative force to be reckoned with,” said Blanchett.

Stiller adds, “I’m a huge fan of Cate’s for a very long time. I’m hoping this project will help people to finally take her seriously as an actress.”

The small-screen version of “The Champions” ran in the U.K. on ITV. The series, which consists of 30 episodes, aired in the U.S. on NBC starting in the summer of 1968. Stuart Damon, Alexandra Bastedo, William Gaunt and Anthony Nicholls starred in the show.

“There’s no doubt that we have a superhuman team on board to bring this riveting series to life for a new audience,” said Philippe Maigret, President of ITV Studios America.

“The Champions” marks the latest collaboration between New Republic and Dirty Films through its first-look deal. They previously announced “Queen Bitch and the High Horse,” written by Eric Matthew Brown and directed by Bert and Bertie.

“New Republic Pictures is thrilled to be teaming up with Ben Stiller and Cate Blanchett — an irresistible cinematic spy duo if ever there were one — along with our friends at ITV and Dirty Films, as we reimagine ITV’s fun and iconic 1960’s espionage franchise, ‘The Champions.’ Literally can’t wait,” said New Republic president Bradley Fischer, who is serving as a producer with Brian Oliver. Andrew Upton and Coco Francini of Dirty Films will also produce.

Blanchett is currently in production on Todd Field’s drama “Tar” and recently wrapped filming on Eli Roth’s video game adaptation “Borderlands.” She will be seen next in Guillermo del Toro’s thriller “Nightmare Alley” for Searchlight Pictures and Adam McKay’s environmental satire “Don’t Look Up” at Netflix.” 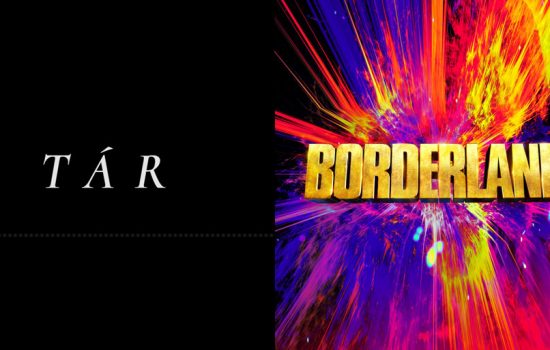 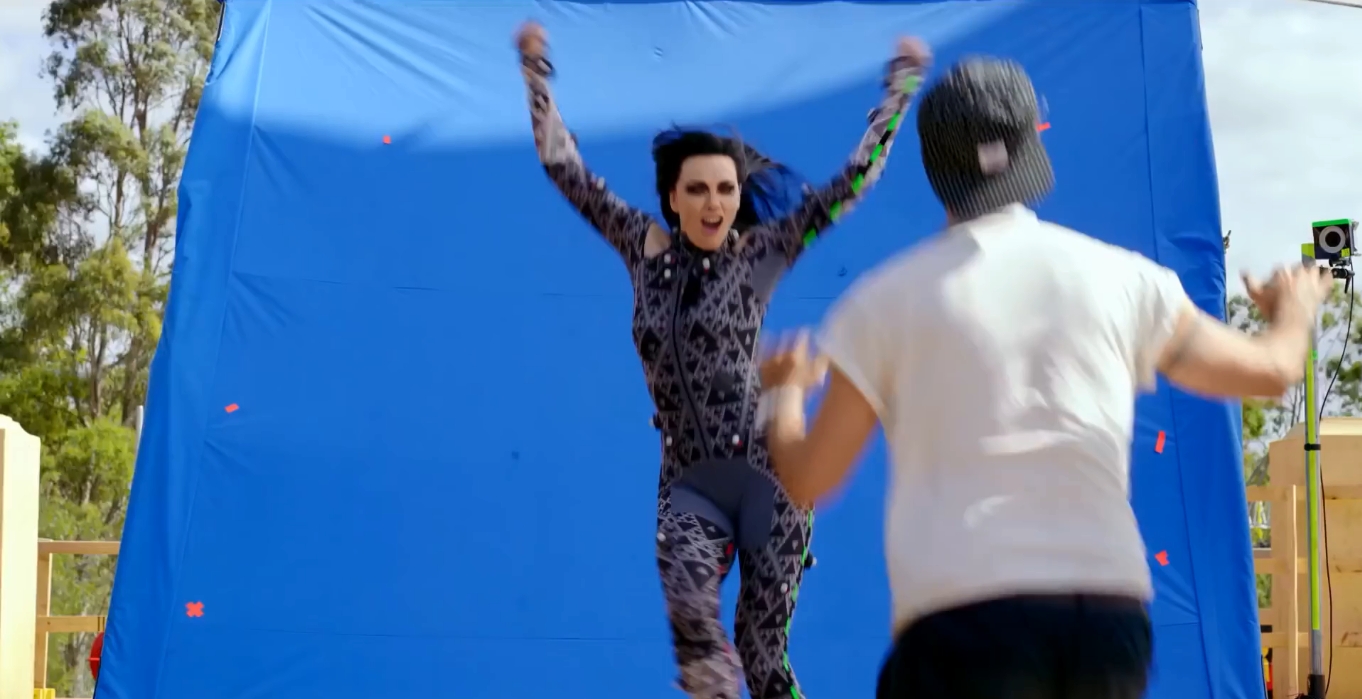