Today we are bringing more videos from “The House with a Clock in Its Walls” premiere at the Rome Film Festival from last friday. Enjoy!

Today “The House With A Clock in Its Walls” premiered in London and we have added more than 150 pictures from the Red Carpet to our gallery. Without further due, Enjoy! 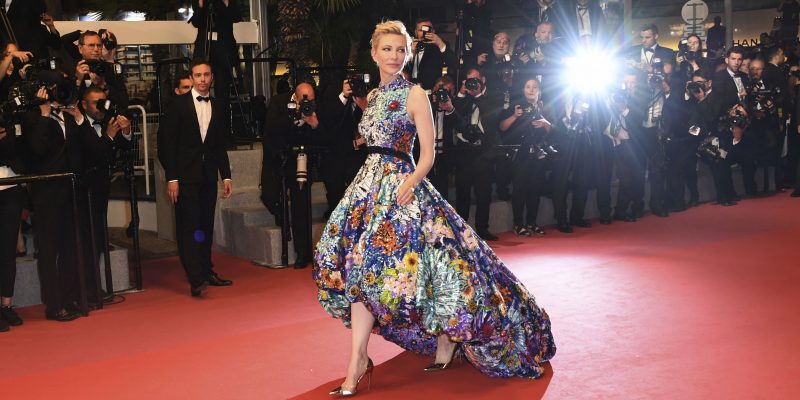 Cannes Day 3 has being a delight; Madame La Presidente hit the red carpet looking flawless in a Mary Katrantzou dress for the premiere of the film “Cold War” directed by Pawel Pawlikowski.

This is what Ms Katrantzou had to say about being chosen by Cate to wear one of her pieces on the red carpet:

Enjoy the first batch of new photos from today (more to come!) 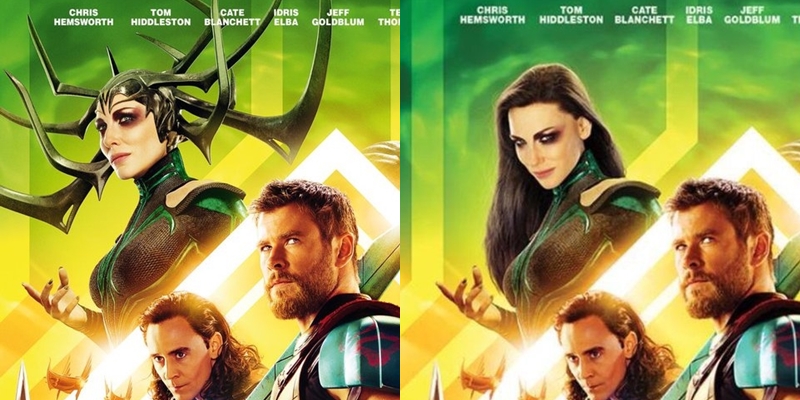 Deets: Imprisoned on the other side of the universe, the mighty Thor (Chris Hemsworth) finds himself in a deadly gladiatorial contest that pits him against the Hulk (Mark Ruffalo), his former ally and fellow Avenger. Thor’s quest for survival leads him in a race against time to prevent the all-powerful Hela (Cate Blanchett) from destroying his home world and the Asgardian civilization.

Hint For The Average Socialite: This is strictly invite only.

– Check out how to score free premiere passes.

and a new interview from the Los Angeles Premiere of Truth

and two from Carol London premiere