Welcome to Cate Blanchett Fan, your prime resource for all things Cate Blanchett. Here you'll find all the latest news, pictures and information. You may know the Academy Award Winner from movies such as Elizabeth, Blue Jasmine, Carol, The Aviator, Lord of The Rings, Thor: Ragnarok, among many others. We hope you enjoy your stay and have fun!
Published on In
Articles Dirty Films General

Cate will be starring and producing a new movie that is set in Australia. You can read the details below.

Cate Blanchett’s Dirty Films and Scarlett Pictures are partnering to co-produce The New Boy with Blanchett attached to star and Warwick Thornton writing and directing. Deborah Mailman and Wayne Blair join Blanchett in the ensemble, which is set to begin filming in October in South Australia.

Roadshow Films will be distributing for Australia and New Zealand, CAA Media Finance and UTA will be handling sales for North America, and The Veterans is on board to manage sales for the remainder of the globe. Blanchett, Andrew Upton and Georgie Pym will be producing for Dirty Films, and Kath Shelper will produce for Scarlett Pictures.

“What a joy to finally be collaborating with Warwick — a filmmaker whose warmth, wit and humanity we have admired for so very long,” Blanchett said. “We can’t wait to be on the ground with him and the wonderful Kath Shelper to realise this startling story.”

Set in 1940s Australia, the film depicts depicts the mesmeric story of a 9-year-old Aboriginal orphan boy who arrives in the dead of night at a remote monastery run by a renegade nun (Blanchett). The new boy’s presence disturbs the delicately balanced world in this story of spiritual struggle and the cost of survival.

“The idea for the story of this little boy has been flickering in my imagination for a long time,” said Thornton. “Kath and I are beyond excited to be working with Cate and the Dirty Films mob to put him up on the big screen where he belongs.” 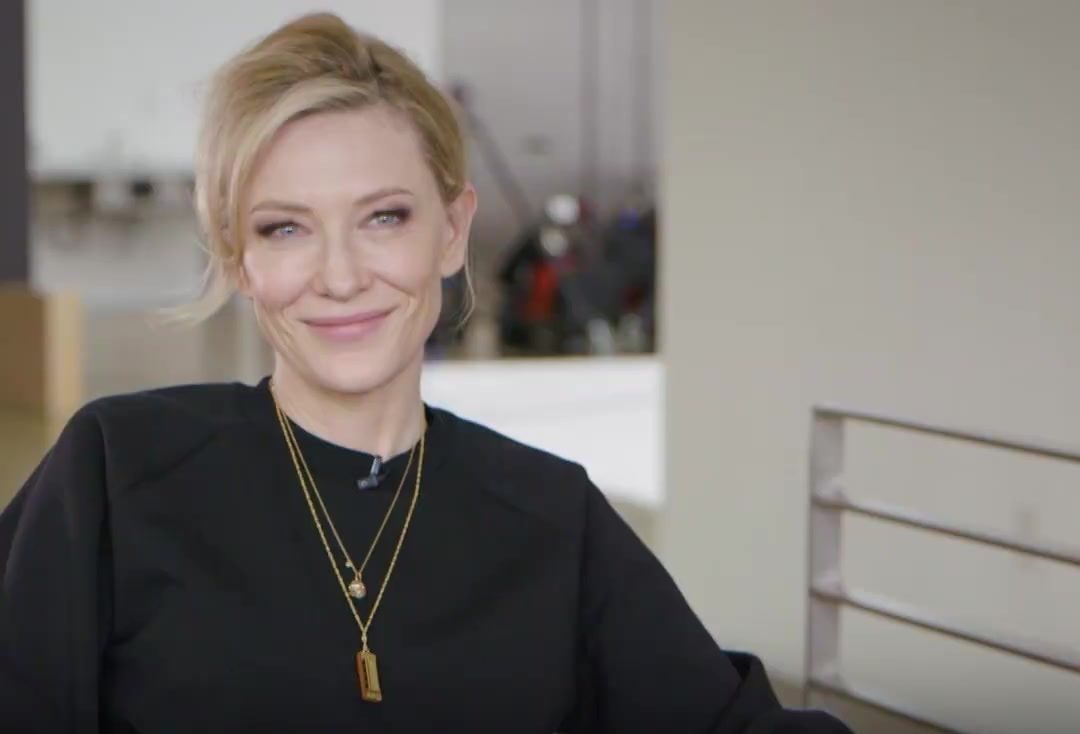 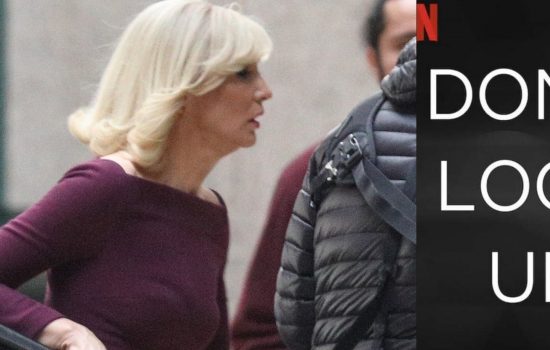